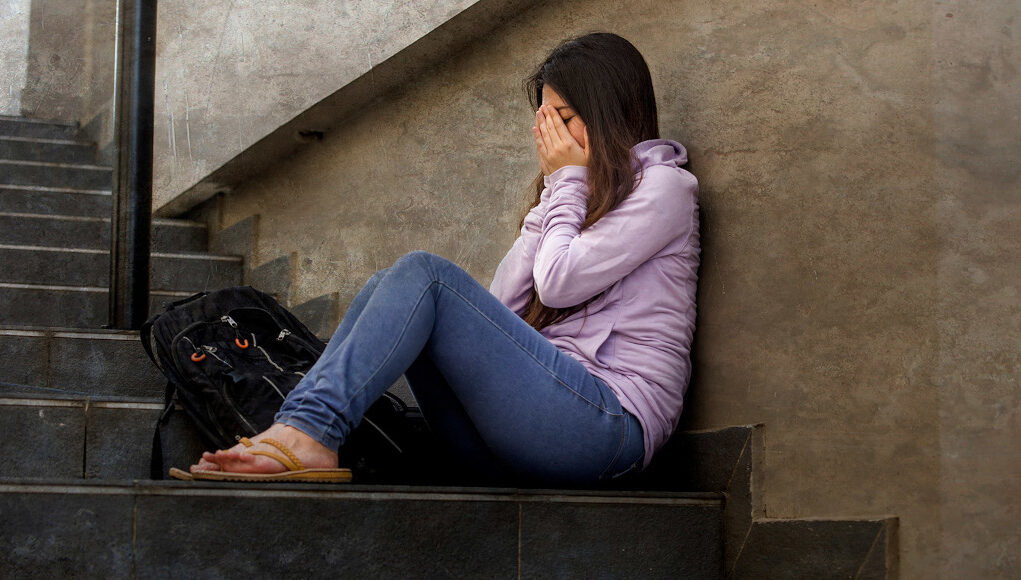 Turkey does not have an effective policy to prevent suicides despite the fact that suicides have been on the rise during the COVID-19 pandemic, according to an expert in the field from the Turkish Psychiatry Association, Deutsche Welle Turkish Service reported on Thursday.

Suicides in Turkey and measures to prevent them recently came to public attention when Enes Kara, a medical student, allegedly died by suicide this week after being subjected to mobbing in his student apartment, which is linked to an Islamic cult, in addition to pressure from his parents.

According to the association’s Dr. Yunus Hacımusalar, also an associate professor at a university in Kayseri, the lack of effective, sustainable suicide prevention polices is one of the main reasons for a recent increase in the number of suicides in Turkey.

The only hotline, Alo 182 Light of Hope, run by the Health Ministry to help people with psychological problems or depression, was shut down in 2008.

A total of 53,425 people took their own lives in Turkey between 2002 and 2019. However, the Turkish Statistical Institute (TurkStat) has failed to provide statistics on suicides for the last two years.

Hacımusalar said based on suicides covered by the media and reports from healthcare institutions, instances of suicide have recently increased. The professor said suicide is a public health issue and is also a preventable cause of death.