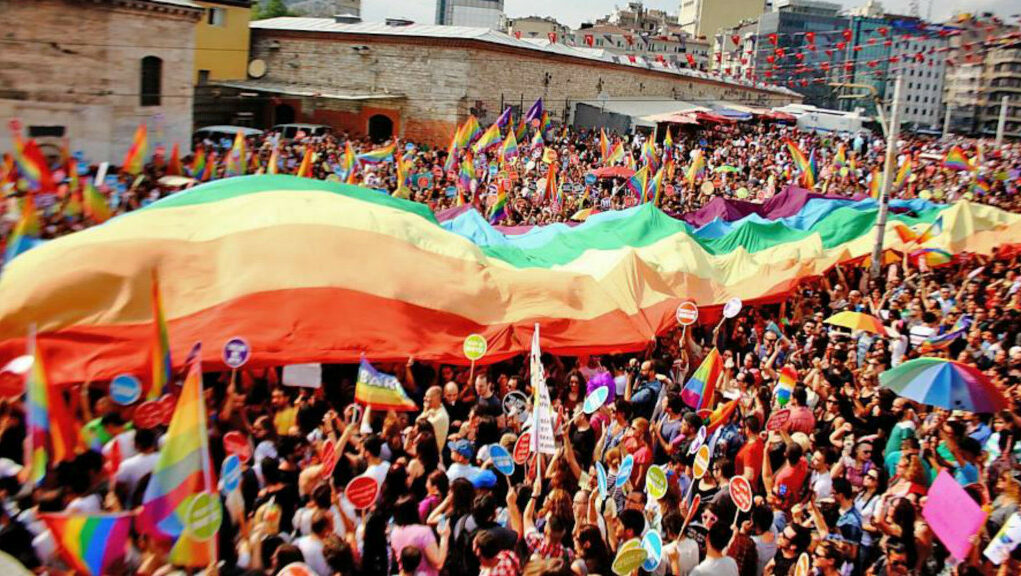 The Ankara 23rd Administrative Court has ruled that the suspension of a state-provided student loan due to a student’s attendance at a Pride March in June 2021 was illegal, the Stockholm Center for Freedom reported, citing the Deutsche Welle (DW) Turkish service.

The loan was provided by the Higher Education Credit and Hostels Institution (KYK) and was suspended because Anadolu University student İlayda Aksoydan had been detained during the march. According to the KYK, the regulation on scholarships and loans stipulates that any benefits will be suspended if a student participates in terrorist activities or demonstrations in which they possess weapons or chant slogans.

However, according to the court a loan can be cut only if the student was sentenced to at least six months in prison or suspended from school for at least one academic term. “Although the plaintiff is currently under investigation, she has not yet been convicted or suspended; therefore, the suspension of her loan is illegal,” said the court.

Pınar Çelik Arpacı, Aksoydan’s lawyer, said her client had been released from detention and was currently not convicted of any crime and that as a result, the KYK had no legal grounds to suspend the loan.

Speaking to DW, Aksoydan said she was from Belgium and attended the Pride March there every year. “Pride was a celebration for us, so I went to the march in Eskişehir,” she said. “I was not part of the march but only watched from the sidelines. However, a policeman saw me, and I was detained.”

Aksoydan said she was shocked to find out her loan had been suspended shortly thereafter. She was unable to go to school because she had to start working and could not take her exams.

Arpacı said she had many clients whose scholarships and loans were suspended due to their participation in demonstrations and were evicted from their dormitories.