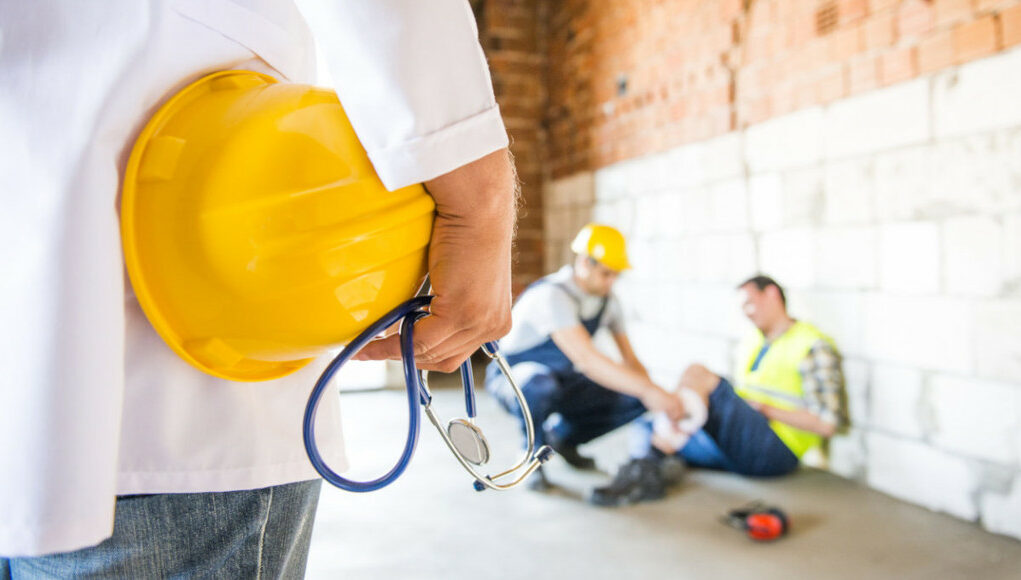 Turkey recorded 2,170 deaths in work-related accidents in 2021, according to a report by the Workers’ Health and Work Safety Assembly (İSİG), the Birgün daily reported on Tuesday.

One worker died every four hours during the year, according to İSİG’s report published on Monday.

According to the report the most common cause of occupational death was COVID-19, with 29 percent of all deaths COVID-19-related in 2021.

COVID-19 was followed by deaths in traffic accidents with 16 percent, crush injuries at 14 percent and falling from heights at 12 percent.

The highest number of deaths occurred in retail, offices and schools, with at least 345  fatalities, followed by 335 deaths in the construction sector.

Child labor deaths could not be prevented in 2021, with at least 62 children dying in occupational accidents in the country.

Of the occupational deaths that occurred last year, 99 percent were among workers who were not members a labor union.

Turkey has been suffering from low work safety standards for decades. Workplace accidents are nearly a daily occurrence in the country.