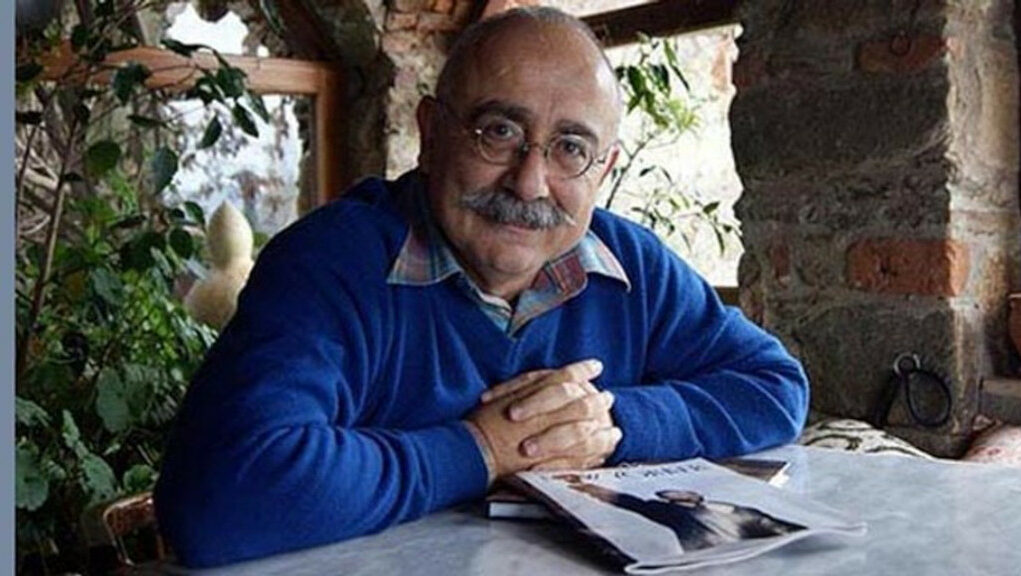 A Greek court has ordered the release of a Turkish-Armenian writer on condition that he leave the country within two weeks, Agence-France Presse reported on Friday, citing the Armenian Embassy in Athens.

Sevan Nişanyan, a 65-year-old linguist and blogger, had been living under a temporary permit in Greece since fleeing a Turkish prison in 2017.

He was detained on the island of Samos on December 30, 2021, after Greek authorities refused to renew his residence permit, his wife Ira Tzourou reported on Facebook and Twitter.

The Armenian Embassy said in a statement on Facebook that an administrative court had “announced a decision according to which Sevan Nişanyan will be released today.”

“According to the decision, he is obliged to leave Greece voluntarily within 15 days. As Sevan Nişanyan is an Armenian citizen, he can leave for Armenia if he wishes,” it added.

“It has been announced that Sevan Nişanyan will released today. According to the court order, he has to leave Greece voluntarily. Sevan Nişanyan may go to Armenia as he is an Armenian citizen,” his wife Ira Tzourou tweeted, referring to embassy’s statement.

“I have been released from custody after eight days in jail,” he wrote.

Neither he nor his wife was immediately available for comment on the couple’s plans.

Greek police last week declined to say why his residence permit was not renewed.

The Armenian Embassy said at the time it was “taking all possible measures to resolve the case.”

Nişanyan had been jailed in Turkey in 2014 over alleged illegal building construction, charges he says were punishment for his outspoken views about restrictions on freedom of expression in the country.

He fled a low-security prison in 2017 and sought asylum in Greece.

Nişanyan had previously been convicted in Turkey of blasphemy over a 2012 blog defending an anti-Islam film that ridiculed the Prophet Muhammad and sparked angry protests around the world.

Greek courts customarily decline to extradite to Turkey people who say they face persecution for their views there.