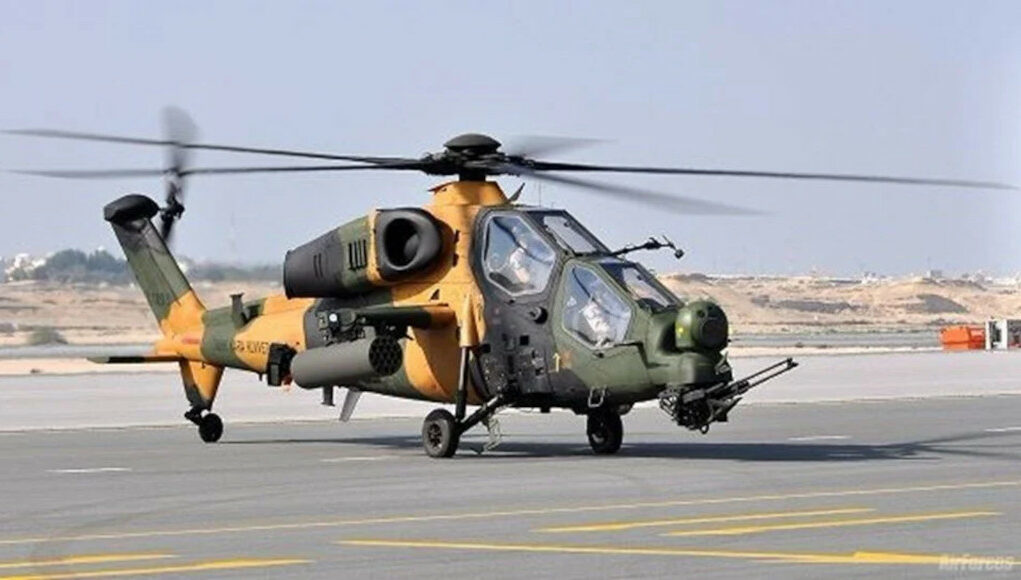 The Pakistani army has confirmed that it has withdrawn from a $1.5 billion deal to procure Turkish helicopters due to delays in the project, the Gazete Duvar news website reported on Thursday.

Under the agreement signed in 2018 between Pakistan and Turkish Aerospace Industries (TAI), Turkey was to provide Pakistan with 30 T129 attack helicopters.

“We have moved on from the [T129] deal with Turkey,” Maj. Gen. Babar Iftikhar, the spokesperson for the Pakistani army, said in response to a question at a press briefing on Wednesday.

Instead, Iftikhar said, Pakistan has started talks with China for the acquisition of Z-10ME attack helicopters.

The Pakistani army has a pressing need to replace its 32 aging Bell AH-1 Cobra helicopters that have been in service for more than 30 years.

The T129 deal was reportedly canceled due to delays in the project as Turkey tried to convince Washington to grant Turkey technology export licenses.

Turkey’s T129 helicopter uses engines manufactured by LHTEC, a joint venture between British Rolls-Royce and US Honeywell. The administration of Donald Trump had refused to grant LHTEC export licenses for sales to Pakistan.

There were reports that Turkey signed a deal with Capitol Counsel, a Washington, D.C., lobbyist, in December 2020, to facilitate the granting of export licenses for LHTEC engines.

In the meantime, Pakistan agreed to extend the deadline for delivery of the 30 T129 helicopter gunships on order.

Washington in December 2020 imposed sanctions on Turkey’s military procurement agency as punishment for its purchase of the Russian-made S-400 missile defense system under the Countering America’s Adversaries Through Sanctions Act (CAATSA), which mandates penalties for transactions deemed harmful to US interests.

There were already reports that Pakistan would procure the Chinese-built Z-10 attack helicopter if Turkey failed to deliver on its order for the T129s.

Speaking at the IQPC International Military Helicopter conference in London in 2020, the commander of Pakistan’s Army Aviation, Maj. Gen. Syed Najeeb Ahmed, had said the Changhe Aircraft Industries Corporation (CAIC) Z-10ME remained an option if the TAI  T129 and Bell AH-1Z Viper proved to be unobtainable.