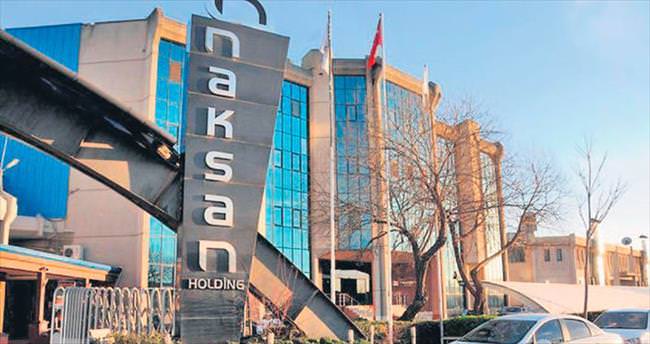 Turkey’s Savings Deposit Insurance Fund (TMSF) has sold at well below its market value Naksan Holding, once one of Turkey’s largest corporations before it was seized by President Recep Tayyip Erdoğan’s Justice and Development Party (AKP) government following a coup attempt in 2016, the TR724 news website reported on Thursday.

Yapıen Construction, an Ankara-based company founded in 2003 with paid-in capital of TL 100 billion  ($7.2 billion), according to the Turkish Trade Registry Gazette, won a tender held by the TMSF for the purchase of Naksan Holding, with an offer of $92 million, Turkish media reports said.

According to local media, the amount bid by Yapıen is equal to the five-year average profit of Naksan Holding, which earned TL 197 million ($14.3 million) in 2019 even after it had been transferred to the TMSF.

The Turkish government seized Naksan Holding, which comprises more than 50 companies operating in various sectors including industry, energy, construction and transportation, appointing trustees to replace its board of directors due to their alleged links to the Gülen movement, days after an abortive putsch on July 15, 2016.

Ankara deems the faith-based movement inspired by Muslim preacher Fethullah Gülen a terrorist organization and accuses Gülen as well as members of his movement of masterminding the coup attempt. Gülen and the movement strongly deny involvement in the abortive putsch or any terrorist activity.

Following the fail coup, the AKP government launched a massive purge targeting the Gülen movement under the pretext of an anti-coup fight and has removed more than 130,000 people from civil service jobs.

The government also seized schools, universities, media outlets, companies and buildings and the assets of individuals, corporations and organizations that were believed to have ties to the movement.

In addition to Naksan Holding, Turkey’s TMSF has taken over major conglomerates including Dumankaya, Boydak Holding, the Koza Ipek Group and Kaynak Holding among 880 other private companies, according to Turkish media reports.

No figures are available verifying how much personal wealth and how many assets have been seized by Erdoğan’s government during the massive post-coup purge that still ongoing in Turkey.