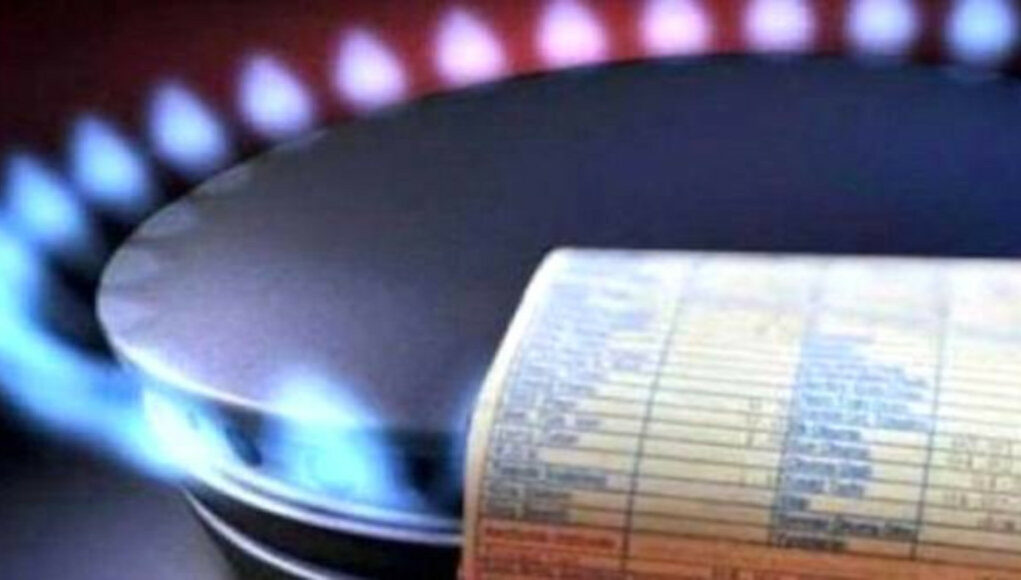 Turkey’s energy minister has said natural gas supply to some 914,000 households was cut off in the first eight months of 2021 over failure to pay utility bills, in response to a parliamentary question by an opposition lawmaker, Deutsche Welle Turkish service reported on Tuesday.

In his parliamentary question, Nihat Yeşil, a deputy from the main opposition Republican People’s Party (CHP), demanded to know the number of households whose natural gas was cut for non-payment for services.

Yeşil noted that Dönmez’s reply came three months after he submitted the question, on Oct. 15, 2021.

Yeşil criticized the recent hikes in natural gas prices, saying, “The ruling party portrays a rosy picture of the country’s economy but victimizes impoverished citizens with price hikes one after another.”

Turks started the new year with news of jacked-up prices, fueled by a currency crisis amid the highest rate of inflation in nearly two decades.

Yeşil argued that the figures provided by the minister demonstrated that around 1 million people are unable to pay natural gas bills, a sign that Turks have become poorer under the rule of President Recep Tayyip Erdoğan’s Justice and Development Party (AKP).

Yeşil called for an election “at the earliest,” stressing the need for the fair and humane distribution of welfare and wealth.

Önder Algedik, an energy and climate expert, reminded that when natural gas prices were hiked due to the meltdown of the Turkish lira in 2018, many people stopped using natural gas as well as imported good quality coal and started to buy cheap, domestically produced coal for heating.

“This year’s price hikes will have more salient effects. We can say that the number of people who fail to pay their natural gas bills will be higher and that many people will opt for not using it at all,” Algedik said.

The Turkish economy depends mostly on imports for energy, and increased energy prices due to rising inflation and depreciation of the Turkish lira against the US dollar introduce an additional burden on the country’s poorly performing economy.