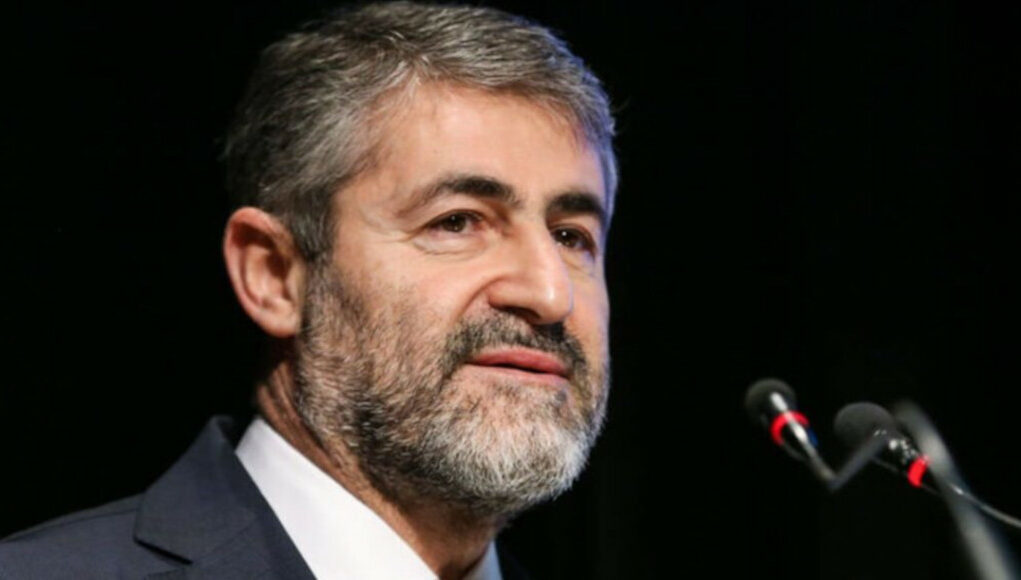 The Turkish government has dispensed with orthodox policies and is now pursuing unorthodox ones, Turkey’s finance minister told a business group on Wednesday, the Gazete Duvar news website reported.

Treasury and Finance Minister Nurettin Nebati attended a presidents’ meeting of the pro-government Independent Industrialists and Businessmen’s Association (MÜSİAD), where he commented on the new economic policies adopted by the ruling Justice and Development Party (AKP).

Nebati’s emphasis on heterodox policies comes at a time when President Recep Tayyip Erdoğan is railing against high interest rates as the “mother and father of all evil,” going against economic orthodoxy and claiming they cause high inflation instead of tamping it down.

Nebati indicated that the government would reach its export goals with new investment and initiatives and that Turkey’s export-oriented policy will be maintained.

“We will not compromise on budget discipline and will implement monetary and fiscal policies in harmony,” he said.

“It will be a win-win for everyone. December 20 is a historic milestone,” he added.

“We will follow our own path, not a path drawn for us by others,” he said, vowing to introduce new instruments to support production-focused, manufacturing and export-oriented companies.

Nebati said they have introduced instruments to protect and strengthen the Turkish lira.

The Turkish lira lost 44 percent of its value against the dollar in 2021, with the losses accelerating toward the end of the year, when Erdoğan orchestrated a series of sharp interest rate reductions.

The ruling AKP on Dec. 20 unveiled an emergency plan to help the Turkish currency curb losses which stipulates that the country’s treasury will make up for losses incurred by holders of lira deposits should the lira’s declines against hard currencies exceed bank interest rates.

The dollar sank to a historic low of nearly 18.4 lira to the dollar before rebounding sharply two weeks ago after state-backed market interventions and after Erdoğan announced a scheme to protect lira deposits against currency volatility.