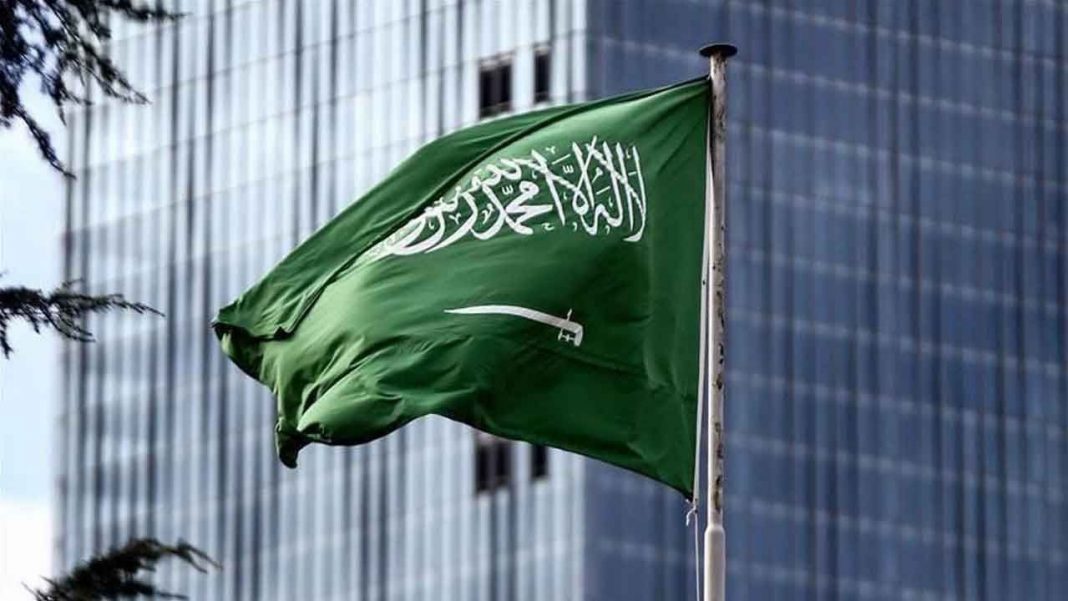 Turkey’s imports from Saudi Arabia rose to $3 billion in the first 11 months of 2021, while exports to the country decreased to $189 million in the same period due to a de facto boycott of Turkish goods for over a year, local media reported on Sunday, citing Turkish Statistical Institute (TurkStat) data.

“Chemical products” made up the bulk of the imports from Saudi Arabia, at $2.7 billion, local media reports said.

Turkey and Saudi Arabia have been at loggerheads since the 2011 uprisings across the Arab world when Riyadh accused Ankara of supporting Islamist political groups.

While Saudi Arabia lifted the economic embargo against Qatar, which had been going on for three and a half years, in January 2021, the country’s de facto boycott against Turkey, which supported Qatar, hasn’t ended.

Tensions between Ankara and Riyadh escalated in 2018 over the murder of Saudi journalist Jamal Khashoggi in the kingdom’s İstanbul consulate.