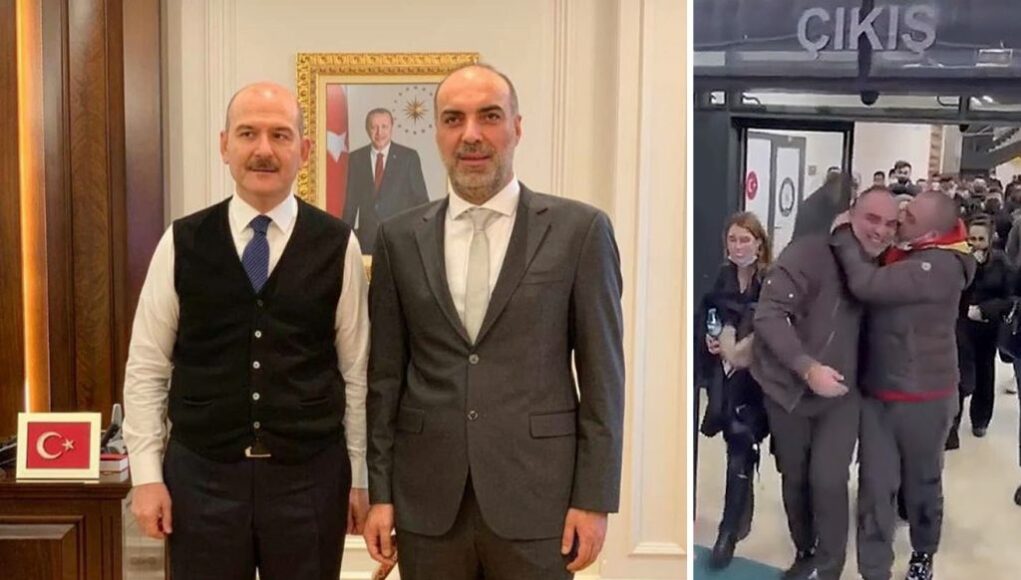 Şeyhmus Özkan, the board chairman of ACM Holding who was detained in Turkey on Dec. 29 as part of an investigation into 1.3 tons of cocaine Brazilian authorities seized on a plane operated by his company this summer, has been released without charges, local media reported on Friday.

Gonzalez, who was arrested in Brazil, died in a prison in October.

A Brazilian court acquitted Veli Demir, the Turkish pilot of the private jet who arrived in Turkey on Dec. 26. Upon his arrival, Demir was detained by the Turkish narcotics police and arrested pending trial by a court on drug trafficking charges soon afterward.

Following Demir’s arrest, the narcotics police also raided the ACM Holding headquarters in İstanbul on Dec. 27, seizing documents and detaining Özkan and six others as part of an investigation launched by the Küçükçekmece Chief Public Prosecutor’s Office.

The detainees, identified in the Turkish media report as Leyla Özkan, Ali Burak Bülbül, Fatih Rasim Bahar, Bekir Koray Özdoğan and Nesime Özlem Bektaş, in addition to Özkan, were released by a court on Friday.

According to local media reports, Özkan’s Instagram account became active in the wake of his detention, and a number of photos were posted showing him with Turkish Interior Minister Süleyman Soylu and vehicle manufacturer BMC’s owner Ethem Sancak, a former member of the ruling Justice and Development Party (AKP) executive body and an ardent supporter of President Recep Tayyip Erdoğan.

Many interpreted the move as an attempt by the businessman to use his links to the AKP government for his release from detention.

“Şeyhmus Özkan … is detained as soon as he arrives in TR. Immediately after his detention, his Instagram account becomes active and photos are uploaded with Soylu and Ethem Sancak. What happens next? The man walks free 🙂 He then deletes the photos,” journalist Onur Öncü tweeted on Friday.

Local media reports said the plane on which the Brazilian police seized the 1.3 tons of cocaine had previously been used by the Turkish Prime Ministry and Presidency for years and was sold in 2016.

The Brazilian police’s crackdown on drug smuggling came after Turkish mob boss Sedat Peker had revealed the alleged involvement of Turkey’s ruling AKP in international cocaine trafficking, claiming that Turkey had become part of a new route for cocaine smuggling thanks to the efforts of Turkey’s ruling politicians.

Erkan Yıldırım, son of former vice president Binali Yıldırım, who is currently deputy chairman of the AKP, was part of a major drug trafficking ring involving Venezuela and Turkey, Peker had claimed in a video posted on YouTube in late May.