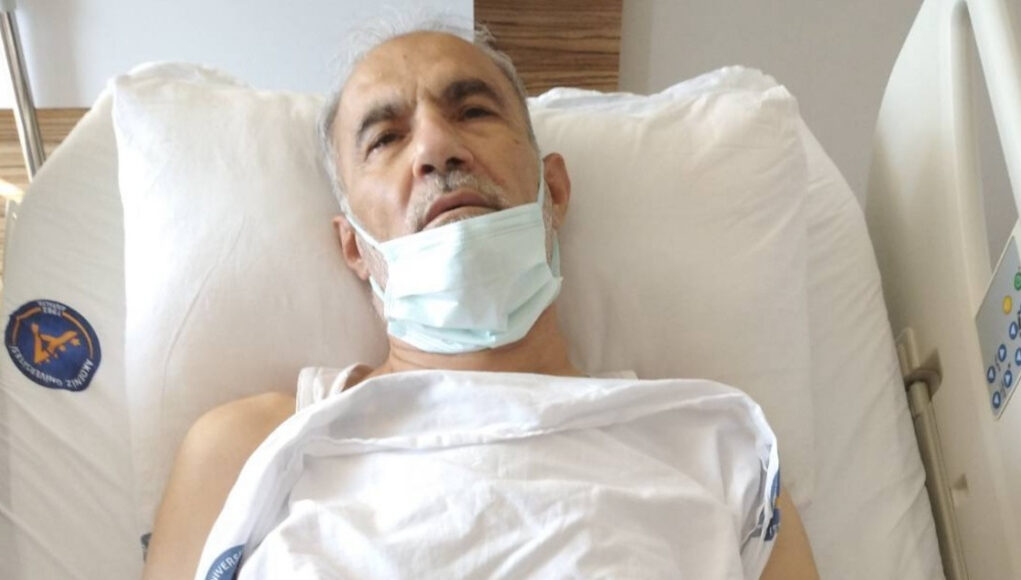 Police officers first made contact with Yeşil during a morning hospital visit and asked about his illness. They later went to his house in the afternoon and detained him. He was arrested by a court after spending the night in a police detention center in Antalya province.

Yeşil was diagnosed with lymphoma five months ago and was going through diagnostic tests in preparation for his fourth round of chemotherapy. He is accused of membership in a terrorist organization for managing a labor union, AKÇADER, which was closed down for its alleged links to the Gülen movement; for having an account at the now-closed Bank Asya, one of Turkey’s largest commercial banks at the time; and for using the ByLock encrypted messaging app. The app was widely available in Apple’s App Store and Google Play, but the government claims it was exclusively used by followers of the movement and considers it evidence of terrorist activity.

Yeşil’s trial is expected to begin on January 18.

The Turkish government accepted such daily activities as having an account at or depositing money in a Gülen movement-affiliated bank, working at any institutions linked to the movement or subscribing to certain newspapers and magazines as benchmarks for identifying and arresting tens of thousands alleged members of the movement on charges of membership in a terrorist organization.