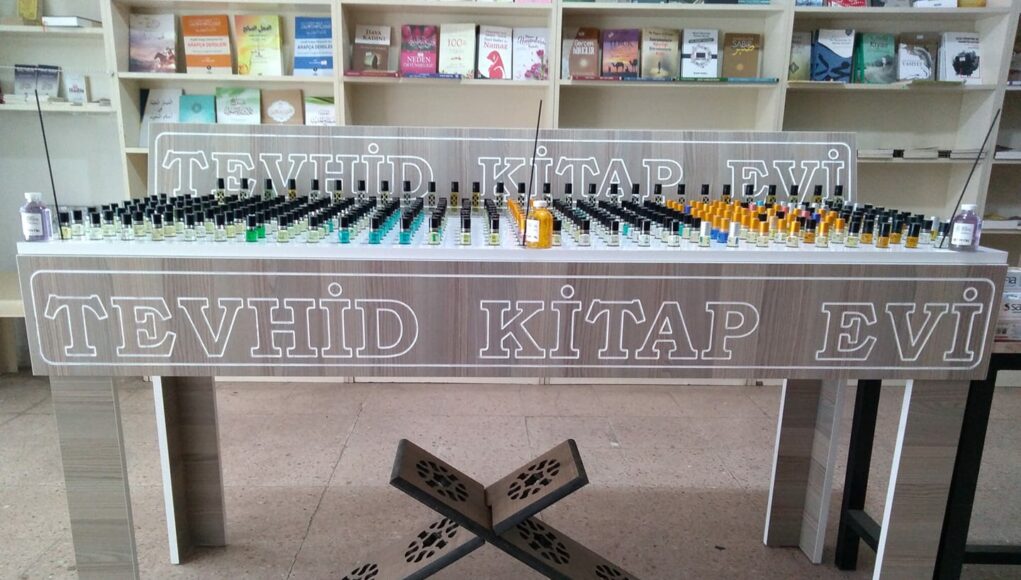 Turkish police detained 16 people accused of links to the Islamic State in Iraq and the Levant (ISIL) on Tuesday after protesters clashed with law enforcement officers trying to shut down an unlicensed religious bookshop, Reuters reported, citing the governor’s office.

Police had tried to close the shop in the southeastern city of Bingöl overnight, the governor’s office said, adding that the shop supported ISIL activities in the country.

Protesters on Monday clashed with police reportedly over the closure of the bookshop, Tevhid Kitap Evi, which locals claim is tied to a jihadist group with alleged links to ISIL.

According to reports in the local media, police went to the bookstore, which allegedly functioned as a theological school for a jihadist group close to Halis Bayancuk, whom Turkey accuses of being the leader the ISIL in the country, to shut it down.

Bayancuk, also known by the code name Abu Hanzala, was sentenced by an İstanbul court to 12 years, six months in prison on charges of “establishing and leading an armed terrorist group.”

“Police teams intervened … when attacks with bats and rocks were carried out against our security forces,” the governor’s office statement said, adding that the suspects had been detained for assaulting law enforcement officers, causing injury and damaging property.

A video of the incident shows police firing in the air to disperse the crowd.

The Tevhid magazine, which lists Bayancuk as its editor-in-chief, posted a statement on Twitter saying that the bookstore had nothing to do with Bayancuk or the magazine.

Behind bars since he was detained on May 30, 2017 in İstanbul, Bayancuk has denied the charge of serving as ISIL’s Turkey commander.

A 2020 report by the US Department of Defense inspector general had said Turkey is still a transit country for logistics, finance and weapons for ISIL despite the country’s efforts to step up the crackdown on the terrorist organization. The 136-page report, submitted to the US Congress, included the claim, based on remarks from the US European Command, that Turkey is still used as a base by ISIL, particularly for money transfers.