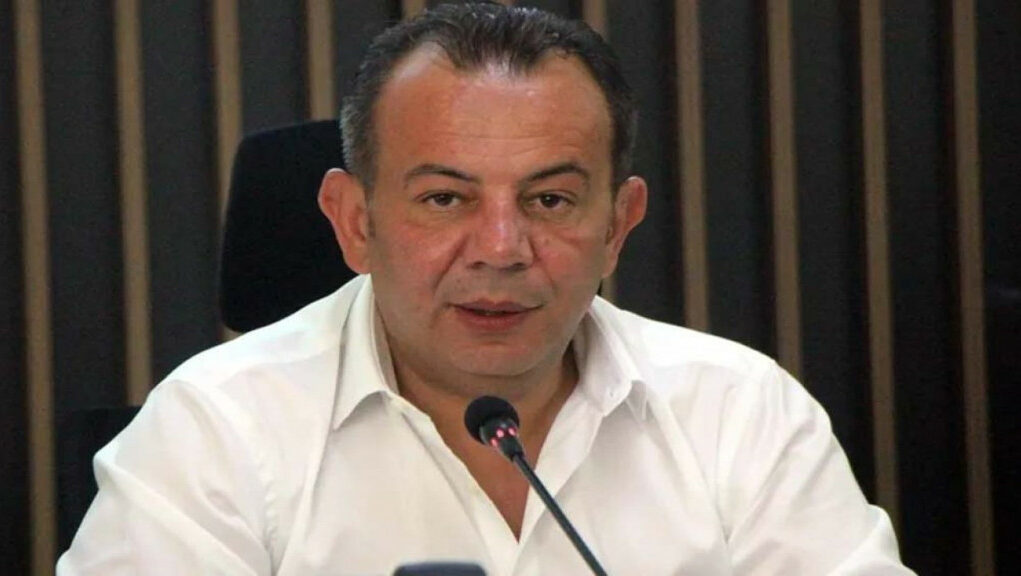 A mayor in northwestern Turkey known for his anti-migrant statements and actions has filed official complaints against some 2,000 people on insult charges, the Duvar news website reported on Monday.

Acting through his lawyer, Bolu Mayor Tanju Özcan of the main opposition Republican People’s Party (CHP) took legal action against social media users who voiced insults and curses in their posts about him.

Özcan had previously voiced anti-immigrant views and sparked mixed reactions when he said an additional water and solid waste tax 10 times the normal tax would be imposed on migrants in Bolu in order to persuade them to leave.

The Bolu City Council in late November also approved a proposal imposing exorbitant fees on foreigners to access public services and marry in the city, in an attempt to deter them from settling there.

A large number of people displayed their reactions to Özcan’s anti-refugee stance on social media.

Özcan indicated that he instructed his lawyer to launch legal action only against those who used swear words or insults that were undignified, refusing to admit that he was targeting criticism.

“They are the trolls, from Rize, Balıkesir, etc., not from Bolu. Only one in thousand lives in Bolu. I don’t know the exact number, but my lawyer told me there were some 2,000 people,” he said.

“Some of them called me and asked me to drop the charges,” he added.

According to the latest figures provided by Interior Minister Süleyman Soylu on Nov. 22, Turkey is home to a total of 4,038,857 refugees from around the world. Speaking to parliament’s Planning and Budget Committee, Soylu said 3,731,028 of these were Syrian refugees who are residing in Turkey under temporary protection status. The number of refugees with international protection status is 307,829.