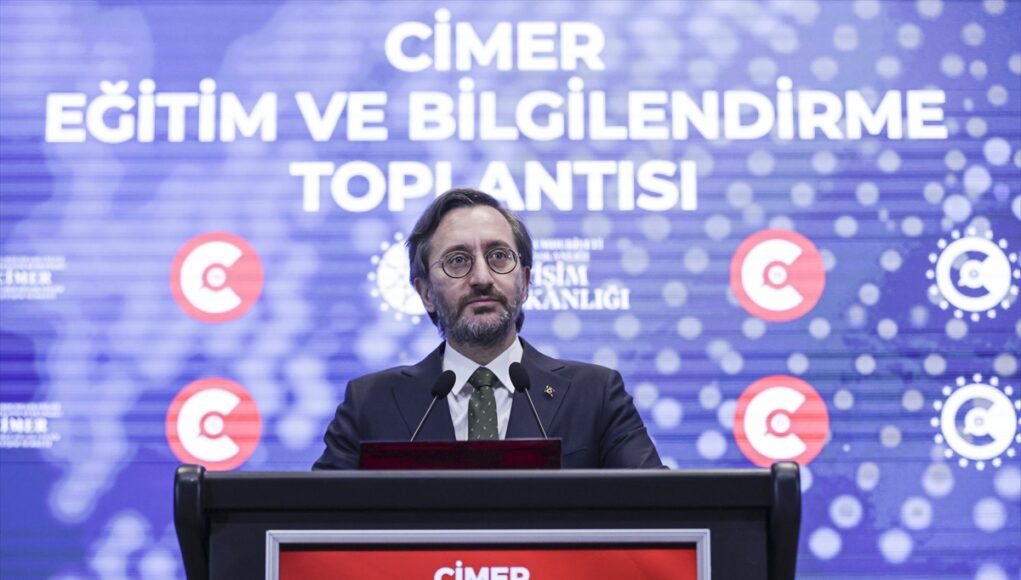 According to a survey conducted this year, citizens’ trust in government institutions declined significantly in 2021 in Turkey, a country where the economy is in trouble and press freedom has been curtailed, in addition to a deterioration in health services and education, following the downward trend of 2020. According to critics, the lack of trust in institutions prompts people to claim their rights by submitting complaints to CİMER instead of the courts.

Altun boasted about the increasing number of applications sent to CİMER — exceeding 6 million in 2021 — during a speech delivered at a meeting organized by the Communications Directorate on CİMER.

“CİMER is one of the best examples of the state solving people’s problems,” Altun said.

Critics, however, argue that the widespread use of the CİMER hotline and online system is often an indication of other public agencies’ failure to solve citizens’ issues, leaving them no choice but to submit a petition to the presidency.

In 2018 Turkey switched from a parliamentary to an executive presidential system of governance that granted Erdoğan sweeping powers and was criticized for removing constitutional checks and balances and thus further weakening democracy.