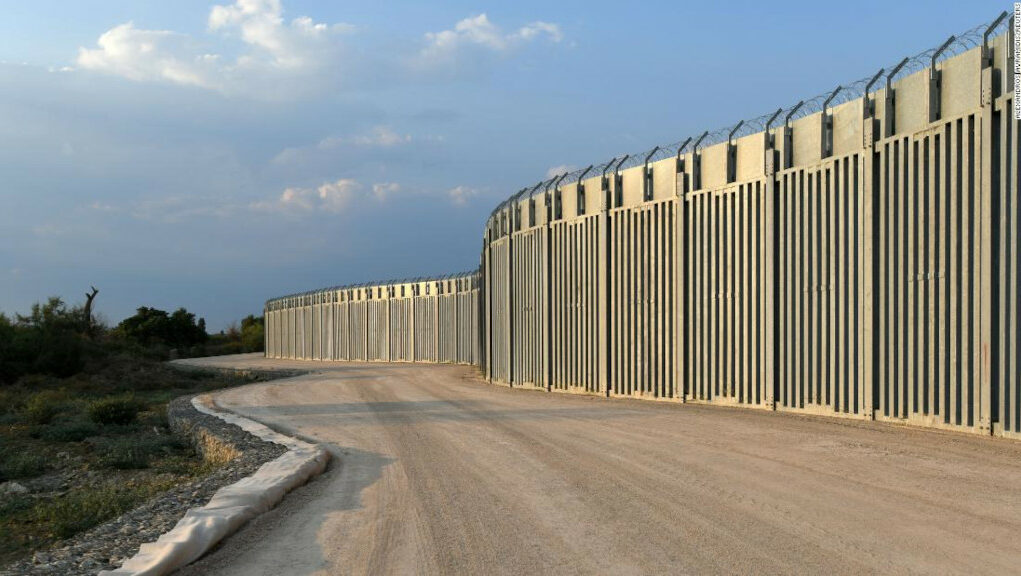 Greece will renew a request for European Union funds in 2022 to extend a border wall along its frontier with Turkey and promised to expand a powerful surveillance network aimed at stopping migrants entering the country illegally, the Stockholm Center for Freedom reported on Tuesday, citing The Associated Press.

Minister for Public Order Panagiotis Theodorikakos told a parliamentary committee that Greece expects some countries bordering the EU to continue to exploit migration to exert political pressure on member states, citing the recent crisis in Belarus on its border with Poland and other EU members.

“We have every reason to expect that these kinds of threats will continue,” he said during the parliamentary briefing held Friday and made public Monday.

“We believe the security on our own borders is linked to the security of the EU,” Theodorikakos said, adding that border walls and fences are normally funded by national governments.

A control center processing data from newly built border surveillance towers equipped with long-range cameras and multiple sensors was due to begin operating in early 2022, he said.

The artificial intelligence-driven system is aimed at tracking multiple incidents using data from surveillance sensors and flagging those considered the most serious to border guard officers.

“This automated system gives us many operational advantages and helps us monitor the entire border region,” the minister said.

So far, the wall and detection network helped prevent more than 143,000 illegal crossing attempts on the Greek-Turkish land border, he said, over eight months this year through October — a 45 percent increase from a year earlier.