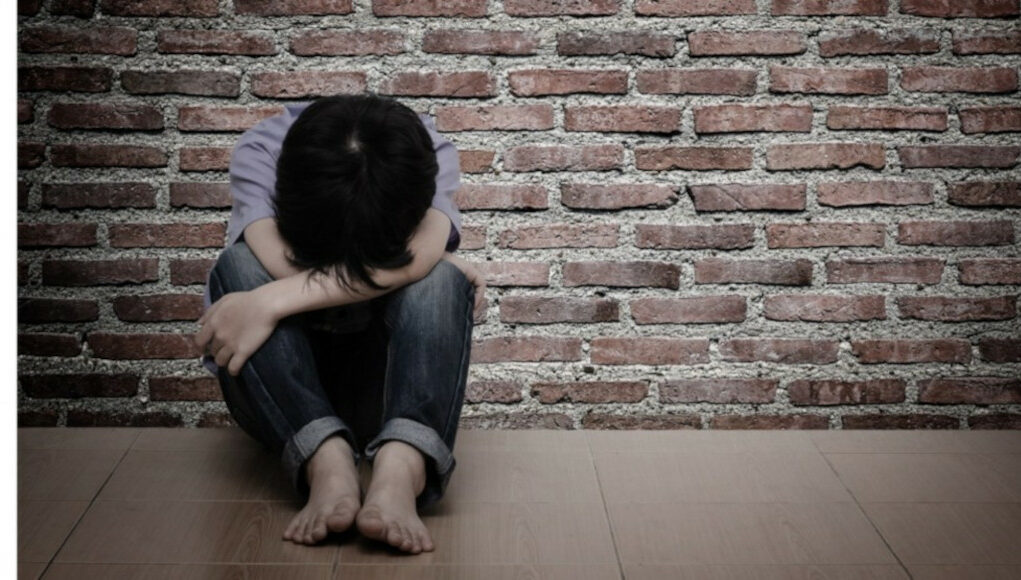 The COVID-19 pandemic has caused an increase in rights violations against minors in Turkey, children’s rights advocates have said, speaking to the Bianet news website, the Stockholm Center for Freedom reported on Friday.

According to the rights advocates, as schools closed and families were forced to stay at home, domestic violence against minors increased. Pointing out that the pandemic had forced minors to stay at home with their abusers for long periods of time, the experts said this could cause long-term trauma. Despite the increase in abuse, the authorities have failed to develop policies for the more efficient protection of minors or for psychological support for victims.

The rights advocates said it was difficult to be a minor in Turkey because violations of their rights were commonplace. Poverty, violence and discrimination were among the most common problems minors faced in their daily lives.

Moreover, while parents were affected by unemployment, minors have had to enter the workforce, where many of them encountered exploitation, hate crimes and abuse.

According to a recent report prepared jointly by the Turkish Ministry of Education, the Turkish Parliament’s Committee for Children’s Rights and the Ministry of Health, more than 720,000 minors have to work to contribute to their household income and 440,000 do not have any access to education

Ezgi Koman, from the Literary and Artistic Works Atelier Association (FISA), said some minors such as refugees were disproportionately affected by these problems. “While the pandemic has had a negative effect on most minors, making it especially difficult for them to access education, those who are poor or are refugees have had a much more difficult time,” she said.

Sevinç Koçak from the Human Rights Association (İHD), said the number of minors who had dropped out school had increased during the pandemic. The number of school dropouts was higher among female minors because they had to take care of household work.

The rights advocates agreed that minors in prison and children who had to accompany their jailed mothers suffered in silence during the pandemic. They said problems associated with long-term incarceration have not been addressed by the authorities. Such problems included access to proper healthcare, which became very important during the pandemic.

According to the most recent reports, there are currently 345 children under the age of six accompanying their mothers in Turkish prisons. In many cases the children are not well fed and do not receive sufficient medical care. They also have difficulty getting time to play.

Lawyer Hilal Çelik from the Ankara Bar Association’s children rights center said the government needs to develop new policies to prevent the exploitation of children and various forms of abuse.

Çelik added that it had become difficult for minors to seek help when experiencing abuse and rights violations during the pandemic, “Those minors who are poor in particular have difficulties getting help,” she said. “Therefore, authorities need to think about ways to inform minors of their rights and organizations that can help them.”

Turkey signed the Convention on the Rights of the Child in 1990 and enacted it in 1995, reserving the right to interpret and apply the provisions of Articles 17, 29 and 30 regarding children’s access to information, children’s education and ethnic minority children’s right to use their own language, according to the Turkish Constitution.

Despite being party to the convention, the deterioration of children’s rights has been a worrying trend especially during the pandemic. According to local media reports, complaints of child abuse incidents have doubled since the closure of schools amid the coronavirus pandemic.