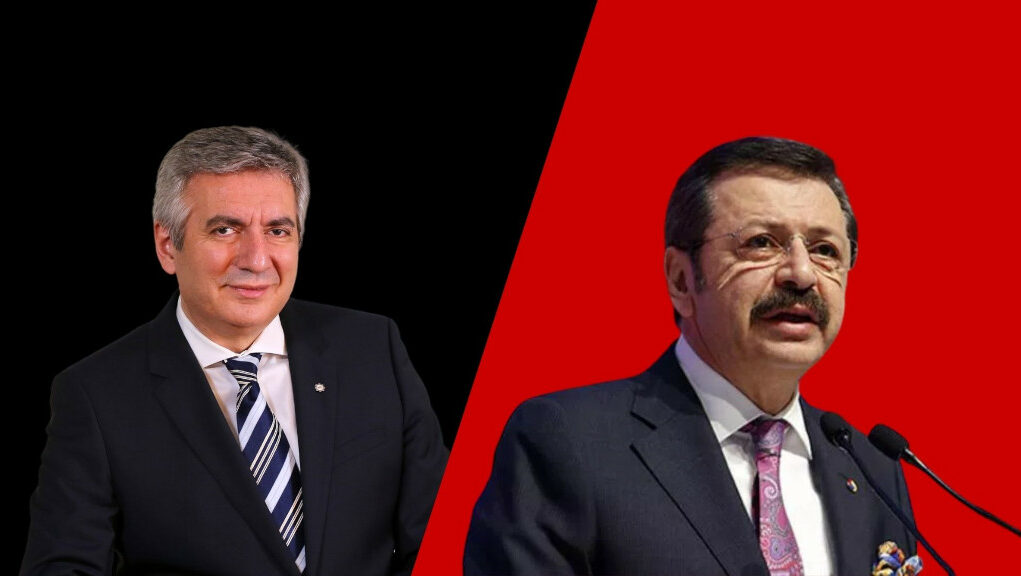 As the lira’s historic slide continued, hitting 17.17 against the US dollar, Rifat Hisarcıklıoğlu, president of the Turkish Union of Chambers and Commodity Exchanges (TOBB), called on the government to take urgent action.

“The ongoing fluctuations in the markets and the current exchange rates create concerns for many firms, affecting them adversely. We expect urgent measures to be taken to bring stability to markets and ensure foreseeability,” Hisarcıklıoğlu tweeted.

The central bank moved once again to intervene to help cushion the lira against more dramatic single-day falls, but the intervention was largely ineffective.

“We watch in astonishment how the central bank is selling its precious foreign currency reserves in the market after cutting the interest rate yesterday,” Bahçıvan tweeted.

The central bank on Thursday cut the interest rate from 15 to 14 percent despite the fact that the annual rate of inflation has surged past 20 percent and is expected to climb even higher in the coming weeks.

Ender Yorgancılar, head of the Aegean Region Chamber of Industry (EBSO), complained about the lack of predictability in the central bank’s actions.

“The central bank has stated that it has intervened due to the unsound formation of prices in the market. Wasn’t it obvious when you cut the interest rate yesterday? We want to be able to see the future. The decreasing interest rates are not translated into the bank’s interest rates,” Yorgancılar tweeted.

The announcement caused a further decline in the value of the Turkish lira, which continued on Friday.

The Turkish currency has shed more than half its value since the start of the year — and 30 percent in the last month alone — as policymakers bow to Erdoğan’s wishes to bring down borrowing costs despite soaring inflation.

Analysts and diplomats believe Erdoğan unleashed his pro-growth policy in a bid to revive sagging approval numbers ahead of a general election due within the next 18 months.

The Turkish leader is trying to fight spiraling inflation by bringing down borrowing costs — the exact opposite of what countries usually do in similar situations.

Central banks around the world are currently raising or preparing to raise rates to combat consumer price jumps caused by factors related to the coronavirus pandemic.