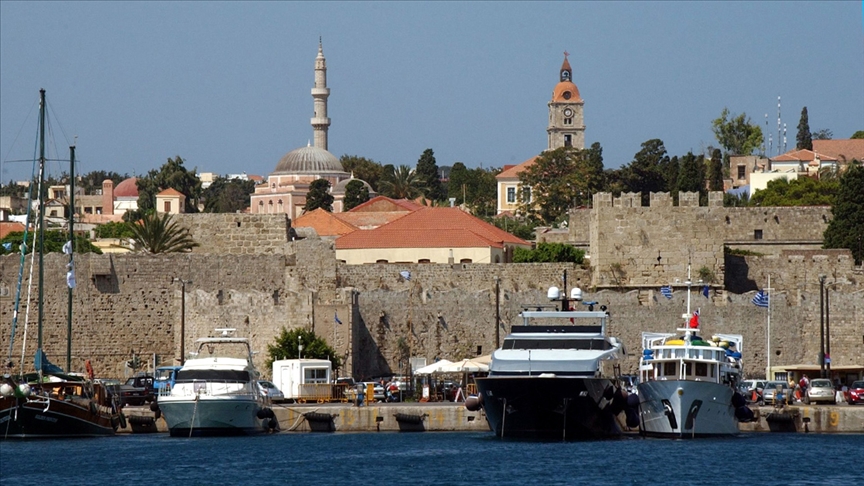 Two Greeks have been handed jail sentences by a court on the island of Rhodes for spying for Turkey, Agence France-Presse reported, citing state TV ERT reported late Wednesday.

The Turkish foreign ministry criticized the judgment, saying the court had “acted with prejudice.”

A 36-year-old man who worked at the Turkish consulate on the island was handed a five-year sentence and jailed. A second man, a 53-year-old described as a former cook on a ferry, was given a four-year sentence and conditionally released, ERT said.

Both men, reported to be members of Greece’s Muslim minority, have appealed.

They were arrested last year and reports at the time suggested the man working on the ferry was passing information including details of the positions of Greek Navy ships to the other suspect.

The second defendant had been working on a ferry from Rhodes to the Greek island of Kastellorizo just off the Turkish coast.

Kastellorizo lies in disputed waters that have been a source of escalating tensions between Turkey and Greece.