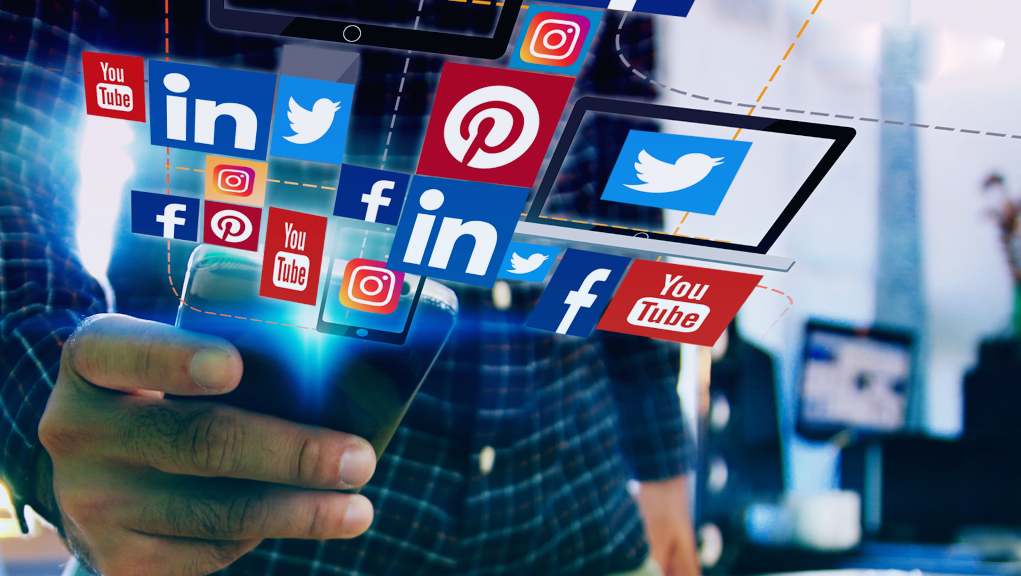 Netizens in Turkey spend more time on social media on a daily basis than the world average, the TR724 news website said, citing a report.

According to “We Are Social 2021” data, the average time spent per day on social media by Turks in 2021 was two hours, 57 minutes, compared to the global average of two hours, 25 minutes.

Social media users in the Philippines ranked first in terms of time spent on social media, with four hours, 15 minutes.

Among the 47 countries surveyed, Internet users in Japan spent the least time on social media, at 51 minutes.

Despite the increasing popularity of social media platforms in Turkey, Turkish President Recep Tayyip Erdoğan described social media on Saturday as one of the main threats to democracy.

Erdoğan’s Justice and Development Party (AKP) government has been relentless in its crackdown on critical media outlets, particularly after a coup attempt on July 15, 2016.

Turks are already heavily policed on social media, and many have been charged with insulting Erdoğan or his ministers, or criticism related to foreign military incursions and the handling of the coronavirus pandemic.

Turkey passed a law last year requiring social media platforms that have more than 1 million users to maintain a legal representative and store data in the country. Major social media companies, including Facebook, YouTube and Twitter, have since established offices in Turkey.

New legislation in the making would make the dissemination of “disinformation” and “fake news” criminal offenses punishable by up to five years in prison, according to pro-government media reports. It also would establish a social media regulator.

Freedom House’s “Freedom on the Net” report, published in September, characterized Turkey as “not free,” noting the removal of content critical of the government and the prosecution of people posting “undesirable” commentary on social media.