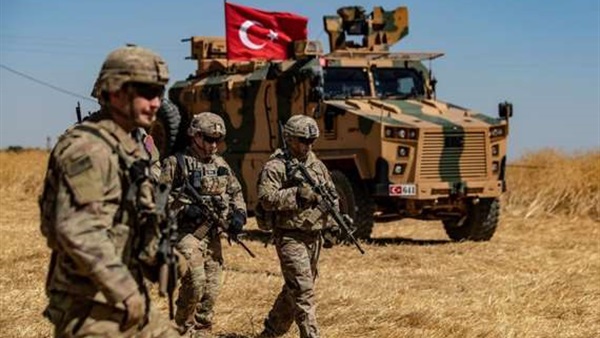 Fifty-six special sergeants deployed to Libya have been dismissed from the Turkish Armed Forces (TSK) after filing a joint complaint against two of their commanders, accusing them of bullying, Deutsche Welle Turkish service reported on Tuesday.

The soldiers stated in the complaint filed with Turkey’s Presidential Communications Center (CİMER) that they had been subjected to psychological and physical mobbing, claiming that for example they had been forced to collect the trash of their Libyan counterparts and threatened with dismissal from the force, DW said.

They quoted one of their commanders, a lieutenant colonel, as saying during an assembly: “You don’t deserve the money you receive. This TSK has gotten rid of countless soldiers, [so] you are nothing. You can complain about me wherever you want. … It would take me five minutes to get you fired. There are thousands out there who’d like to be in your place.”

According to DW, the soldiers said in the complaint that the way they were being treated tarnished the reputation of the Republic of Turkey as well as the TSK, adding that the physical and psychological pressure they were being subjected to alienated them from their profession.

The soldiers’ contracts were cancelled on Dec. 9 after their complaint was sent to the Land Forces Command, DW said, adding that they were now facing an administrative investigation on charges of violating the Military Penal Code and could face up to three years in prison.

The special sergeants were accused of a “coordinated and planned effort to disrupt discipline in the unit” as well as “displaying attitudes and actions that were aimed at intimidating their seniors,” according to DW.

Lawyer Murat Altay, who represents 37 of the soldiers, told DW they had filed lawsuits against the recent move to cancel the soldiers’ contracts and were expecting equitable rulings from the regional courts in Edirne and Hatay provinces.

Turkey in early 2020 began deploying hundreds of soldiers and thousands of Syrian fighters in support of the Libyan Government of National Accord (GNA) in its battle against forces of Libya’s Russia-backed General Khalifa Haftar.

Ankara continues to maintain a military presence in the oil-rich North African country despite a cease-fire, citing its invitation by the internationally recognized government.