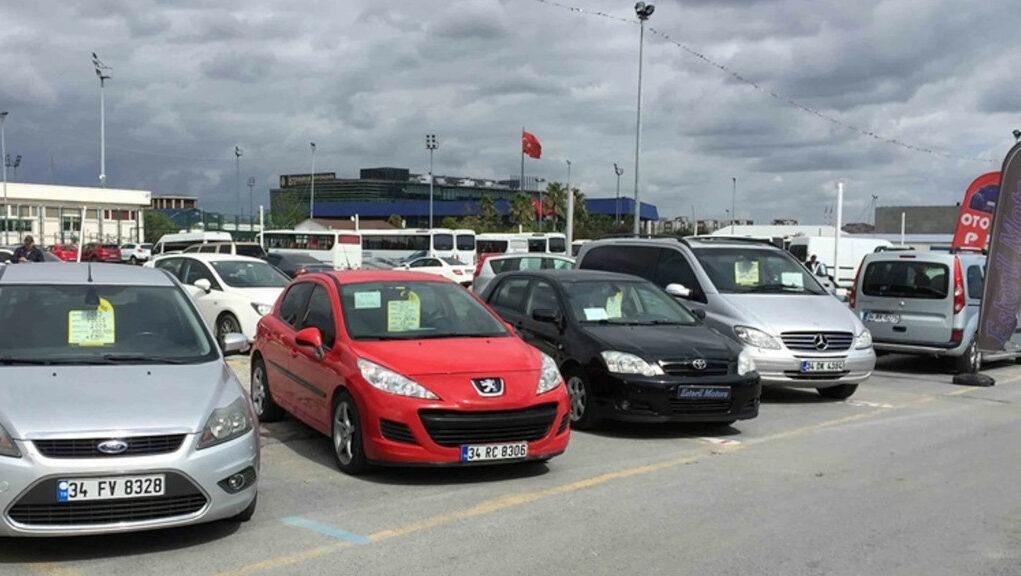 People in Turkey are buying expensive new cars, not for personal use but rather to sell at a higher price in the used car market, following recent price hikes that came in the wake of the meltdown of the Turkish lira, the Sözcü daily reported on Friday.

Sector representatives said some consumers buy new cars in order to sell them at higher prices in the used car market and that because of this, some models can’t be found in the market.

Speaking to Sözcü, Dr. Naim Çetintürk, the marketing director of Arabam.com, said potential buyers can’t find the new cars they want at authorized dealers but that those new cars are sold at higher prices in the used car market, adding that this particularly undermines the availability of cars with a price tag of between TL 300,000 ($21.582) and TL 450,000 ($32.374).

“People with sufficient means tend to buy cars with the intention of selling them at inflated prices, considering the skyrocketing prices in the country,” Çetintürk was quoted as saying.

Aykan Ceylan, manager of Toyota Sonkar, also told Sözcü that this tendency has created a paradox unique to Turkey. “The same car sold in the second-hand market is more pricey than its counterpart sold in the new car market,” he said.

In addition to Turkey’s annualized inflation rate, which climbed to 21.31 percent in November, up from 19.89 percent in October and the highest figure the country has seen in three years, a currency crisis has also been eating into the incomes of Turks, shrinking their purchasing power.

Turks started to stock up on food after the lira, which has recently been in free fall, losing almost half its value against the dollar since the beginning of the year, plunged to 13.50 against the US currency in late November.