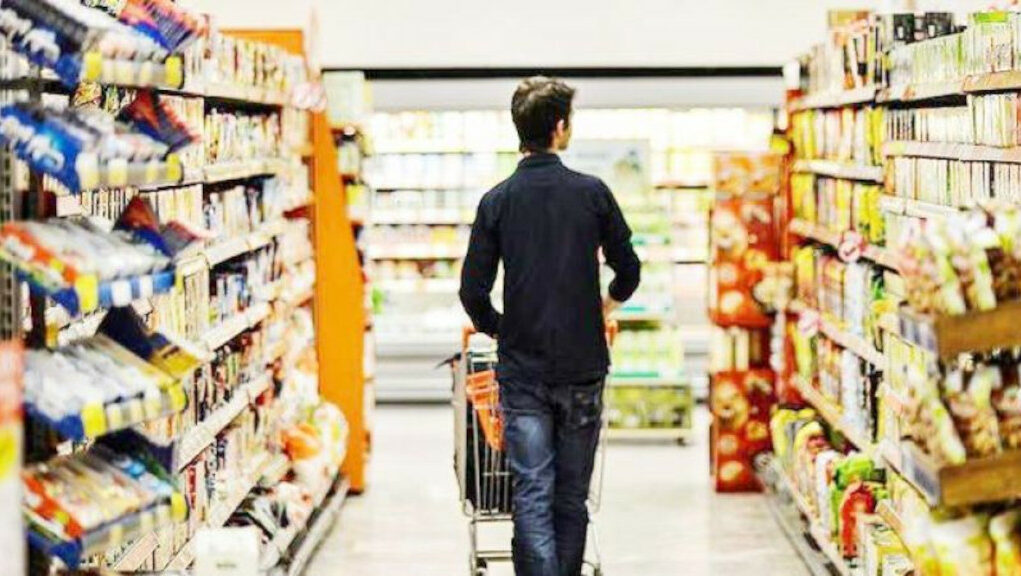 “We will show no mercy to those who raise prices that can’t be accounted for by input costs and rising currency prices, and particularly to those who stock up on goods,” Erdoğan told reporters after the last Cabinet meeting on Wednesday, hinting at a new regulation.

The bill is expect to increase the existing fines against stockpiling.

Food prices in Turkey, which saw an increase of between 15 and 50 percent depending on the product over the past week, has prompted more and more people to stock up on food.

In addition to Turkey’s annualized inflation rate, which climbed to 21.31 percent in November, up from 19.89 percent in October and the highest figure the country has seen in three years, a currency crisis also has been eating into the incomes of Turks, shrinking their purchasing power.

Turks started to stock up on food after the lira, which has recently been in free fall, losing almost half its value against the dollar since the beginning of the year, plunged to 13.50 against the US currency in late November.

Some supermarkets limited customers to buying only one of a specific product per purchase in order to prevent them from stockpiling food, especially such basic foodstuffs as milk, sunflower oil, flour, sugar and tea, local media reports said.

According to the latest OECD Consumer Price Index (CPI), Turkey had the highest food price inflation by far among the 38 OECD countries, with food prices in the country rising by 28.8 percent in September and 27.4 percent in October, compared to the same period of the previous year.

Earlier this month Kemal Kılıçdaroğlu, leader of Turkey’s main opposition Republican People’s Party (CHP), urged the management of supermarkets not to increase in winter the prices of basic foods such as flour, oil, milk, bulgur, pasta, lentils, eggs, cheese, salt and a different kind of vegetable every month, so that people in Turkey could “get through” the season.