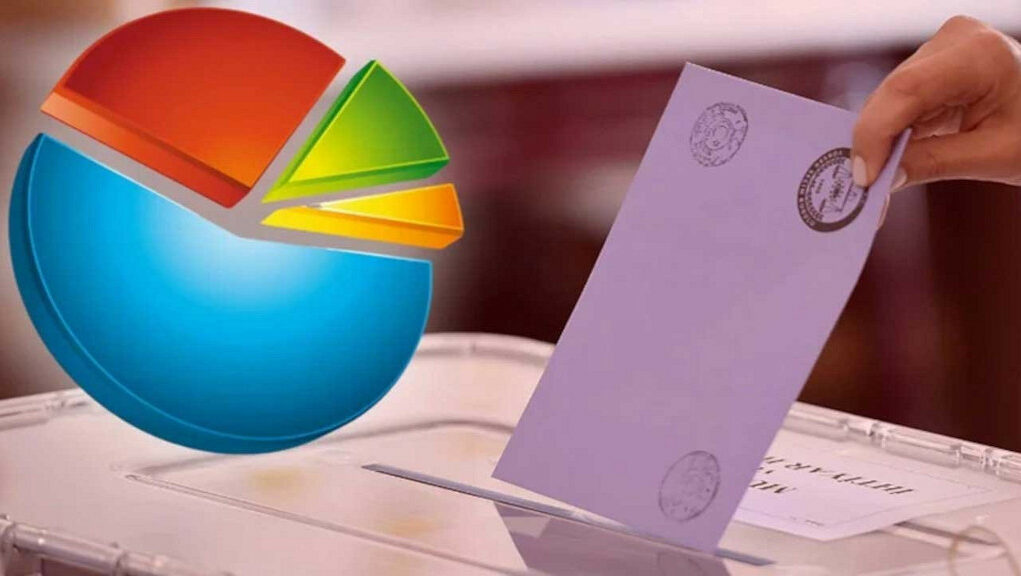 Turkish President Recep Tayyip Erdoğan’s ruling Justice and Development Party (AKP) continues to bleed voters, compared to the 2018 election, according to a survey conducted by the Ankara-based MetroPoll.

The results of the survey, titled “Turkey’s Pulse – November 2021,” were shared Thursday by the pollster on social media.

When asked “Which political party would you vote for if a general election were to be held this Sunday?” 34.3 percent of respondents said they would vote for the ruling AKP, evidencing a decline in the ruling party’s votes since the 2018 election.

The survey further found that the AKP’s ally, the far-right Nationalist Movement Party (MHP), would receive only 6.6 percent, which is below Turkey’s election threshold.

According to MetroPoll, the figures show the results after the proportional distribution of undecided, unresponsive or protesting votes, which corresponds to 24.2 percent of respondents.

In an November election, the main opposition Republican People’s Party (CHP), the nationalist İYİ (Good) Party and the Islamist Felicity Party (SP) would have garnered 22.6 percent, 14.9 percent and 1.5 percent of the vote, respectively.

Recent surveys by Area Research and Yöneylem found that the CHP has left the AKP behind in terms of electoral support.

Erdoğan, whose ruling AKP has been in power as a single party government since 2002, was elected president in 2014 and re-elected in 2018. His election in 2018 was under a presidential system as Turkey switched from a parliamentary to a presidential system of governance with a public referendum in 2017. Under the presidential system, Erdoğan is accused of establishing one-man rule, destroying the separation of powers and silencing dissent.