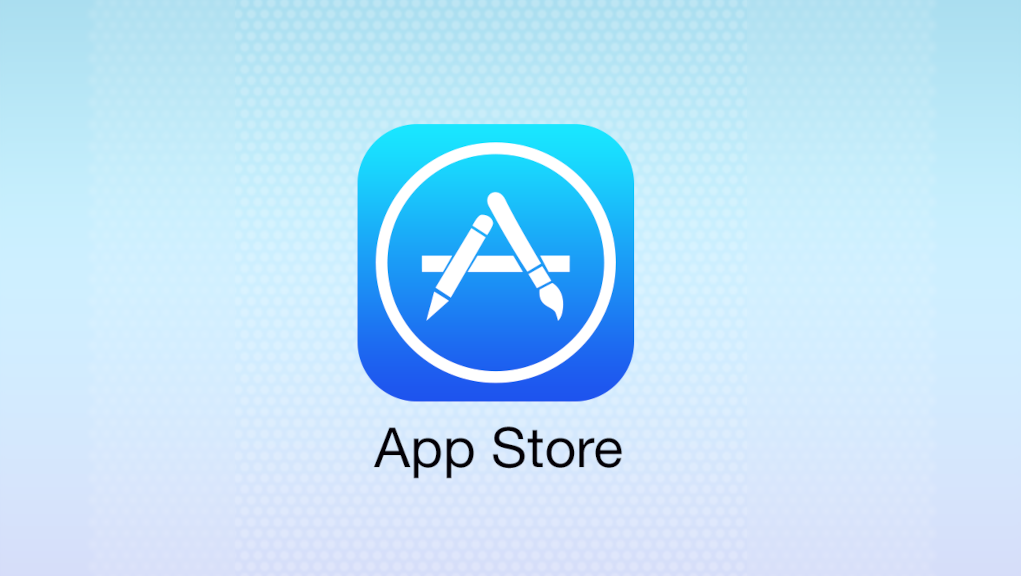 Apple will raise the price of apps and in-app purchases on its App Store in Turkey due to exchange rate changes, according to an announcement posted on the Apple Developer website on Wednesday.

Apple’s decision to increase App Store prices came after increasing the price of Apple products sold at its online store in late November.

“In the next few days, prices of apps and in-app purchases (excluding auto-renewable subscriptions) on the App Store will increase in Turkey. Your proceeds will be adjusted accordingly and will be calculated based on the tax-exclusive price,” the announcement said, addressing developers.

Apple informed developers that the Pricing and Availability section of My Apps will be updated when the changes enter into force, adding: “You can change the price of your apps and in-app purchases (including auto-renewable subscriptions) at any time in App Store Connect. If you offer subscriptions, you can choose to preserve prices for existing subscribers.”

Apple gave a link to a document of all the new prices for Turkey according to which Tier 1 apps will now be priced starting at TL 16.99 (around $1.24), up from the TL 10.99 price that was set in October when Apple first raised its App Store pricing in Turkey.

Apple in late November temporarily halted the sale of devices in Turkey due to the meltdown of the Turkish lira, only to resume sales a few days later, introducing significant price increases. An iPhone 13, for example, is priced at TL 14,999 (around $1,095), up from the original TL 11,999 (around $875) price before the hike.

In power for 19 years, Erdoğan peppers his daily speeches with imagery of the country “rebounding” and growing into “one of the largest economies in the world.”

However, Erdoğan’s AKP is sliding in opinion polls ahead of elections scheduled for 2023, reflecting the sharply higher cost of living.