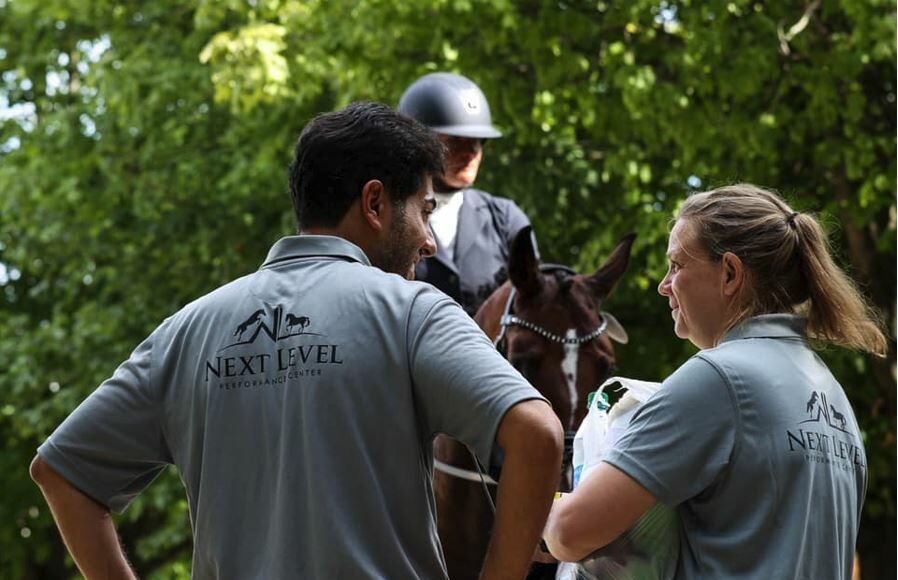 Iranian-Turkish money launderer Reza Zarrab, who took a plea deal in 2017 and agreed to testify in US Federal court, remains connected to his former criminal network and has received multiple questionable wire transfers from Turkey, an investigation by the Organized Crime and Corruption Reporting Project (OCCRP) revealed on Tuesday.

The OCCRP is a platform for a worldwide network of independent media centers and journalists who conduct investigations in the public interest.

“Federal officials have since [2017] kept him [Zarrab] out of the spotlight, while allowing him to live a government-sanctioned life of luxury under a false identity in Miami. But the man, who made his fortune cleaning profits from sanctions evasion and dealing with companies tied to slave labor and organized crime, has been anything but idle,” the platform said.

Zarrab, 38, who has been living in a $3.6 million condo in a luxury high-rise that affords panoramic views of yachts that crowd the shores of Biscayne Bay, can afford a “lavish” lifestyle, partly funded by wire transfers from Turkey, the report said.

According to OCCRP, he had invested in thoroughbred horses and a palatial equestrian facility, entering an industry rife with fraud and money laundering, using fake identities, one of them being “Aaron Goldsmith.”

In July 2020 a Turk who lives in Portugal, Suat Aktaş, wired $78,000 to the owner of Zarrab’s former rental home, with the wire passing through the Manhattan branch of Standard Chartered Bank, a British lender that processed more than $1.2 billion for 10 Zarrab-linked companies between 2007 and 2015, the report said.

Just over a week after Zarrab’s 2017 plea deal, corporate records show that a key member of his inner circle, Iranian businessman Amir Fathrazi, started a new Turkish company, according to the report, with its founding chairman being Sami Al-Bazz, the brother of a Turkish lawyer who relocated to New York to help with Zarrab’s defense in December 2017.

“People familiar with the money launderer’s affairs say that lawyer, Şems Al-Bazz, now works as Zarrab’s personal administrative assistant in Miami,” the OCCRP said, adding that they had identified at least a dozen companies in Iran that involved Fathrazi, his father, or another relative as directors along with members of Zarrab’s immediate family in Iranian corporate records, with at least six of them currently active.

“The new Turkish company, Amir Al Gayrimenkul Yatırımları Anonim şirketi, is on paper a real estate investment firm. But like dozens of shell firms Zarrab used to move illicit money, it shows no signs of real business activity,” OCCRP said, noting that it had no website or online presence.

The platform quoted US Senate Finance Committee Chairman Ron Wyden as saying, “I’ve long been concerned with how the Justice Department handled this case. … the possibility that the US financial system is being used to facilitate improper transactions for Reza Zarrab and other co-conspirators implicated in the scheme deserves the immediate attention of U.S. officials.”

Zarrab testified in December 2017 that he had bribed Turkey’s former economy minister, Mehmet Zafer Çağlayan, in a scheme to smuggle gold for oil in violation of US sanctions on Iran and that then-prime minister and current President Erdoğan personally authorized the involvement of Turkish banks in the scheme, although he was not charged in the case.

Zarrab was one of the main suspects in the December 17-25 bribery and corruption investigations that shook the country back in 2013. He was accused of paying large bribes to Turkish ministers and bureaucrats as part of the probe that implicated the family members of four cabinet ministers and Erdoğan’s children, among others.

Dismissing the investigation as a conspiracy against his government by the Gülen movement, a group inspired by Muslim cleric Fethullah Gülen, Erdoğan designated the faith-based movement as a terrorist organization and began to target its members, removing prosecutors and police chiefs from the case.