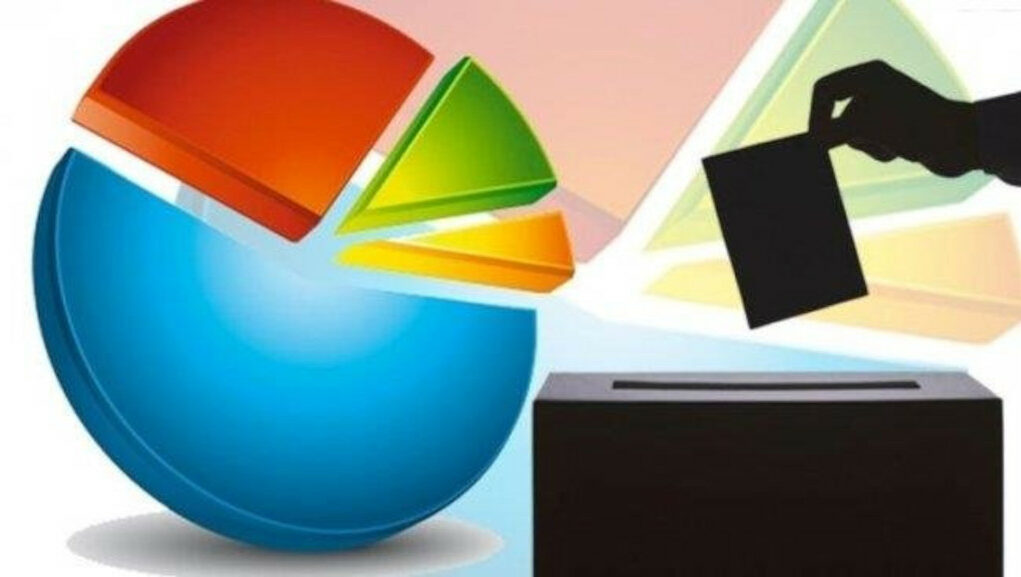 The Nation Alliance, consisting of the main opposition Republican People’s Party (CHP) and the Good (İYİ) Party, would secure 42.2 percent of the vote against 39.1 percent for the Public Alliance of the AKP and the Nationalist Movement Party (MHP), according to a tweet from pollster Area Research.

In the Area survey, titled “Turkey Political Agenda Survey: November,” conducted in face-to-face interviews with 1,514 people aged 18 and above between Nov. 26 and 30, respondents were asked, “Which party would you vote for if a parliamentary election were to be held today?”

According to the results, the top contenders, the AKP and the CHP, garnered 30 percent and 28.2 percent, respectively, while the İYİ Party received 14 percent of the vote.

The AKP’s partner, the MHP, got 9.1 percent of the vote, while the pro-Kurdish Peoples’ Democratic Party’s (HDP) vote stood at 10 percent, and the Democracy and Progress Party (DEVA) secured 4.4 percent.