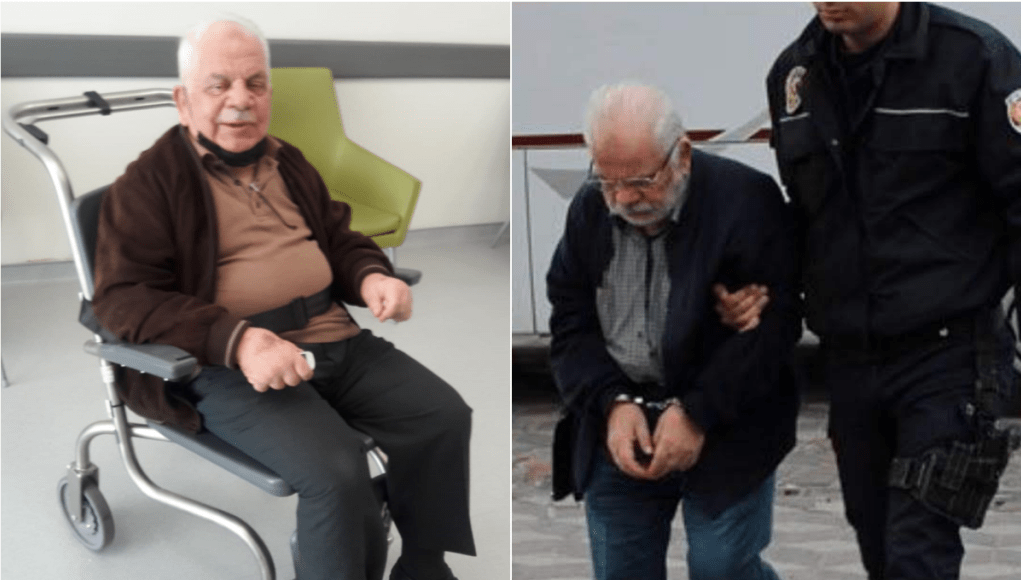 An ailing 84-year-old man serving a sentence on conviction of links to the Gülen movement said his prison cell did not have proper heating or basic necessities in a telephone call to his family, the Stockholm Center for Freedom reported, citing Bold Medya.

Nusret Muğla is incarcerated in a prison in western Manisa province despite suffering from multiple health problems such as heart and kidney disease and prostate cancer. Muğla needs frequent medical attention and has been kept in a quarantine cell for the last 25 days.

Inmates who need to go to the hospital are required to stay in a quarantine cell when they return to prison due to COVID-19 measures. However, these cells are notorious for their poor conditions and overcrowding.

According to Muğla, the heating in his cell has not been turned on despite the cold weather, and he was not even given warm drinks such as tea to keep him warmer. Muğla’s son Mustafa Said Muğla said his father had to wrap himself in a blanket to keep warm.

Muğla was arrested in October 2016 for alleged membership in the Gülen movement, a faith-based group inspired by Muslim cleric Fethullah Gülen, and underwent an angiography during his time in jail. He was released for health reasons seven months later but was subsequently sentenced to six years, three months in prison.

A total of 319,587 people were detained and 99,962 arrested in operations against supporters of the Gülen movement since the coup attempt, Turkey’s Interior Minister Süleyman Soylu said in November.

According to the Human Rights Association (İHD), there are more than 1,605 sick inmates in Turkish prisons, approximately 600 of whom are critically ill. Although most of the seriously ill patients have forensic and medical reports deeming them unfit to remain in prison, they are not released. Authorities refuse to free them on the grounds that they pose a potential danger to society. In the first eight months of 2020, five critically ill prisoners passed away because they were not released in time to receive proper medical treatment.

Since April 2020, four seriously ill prisoners over the age of 70 have died in penal institutions; five inmates suffering from cancer died shortly after they were released; and 16 died of chronic illnesses while imprisoned.