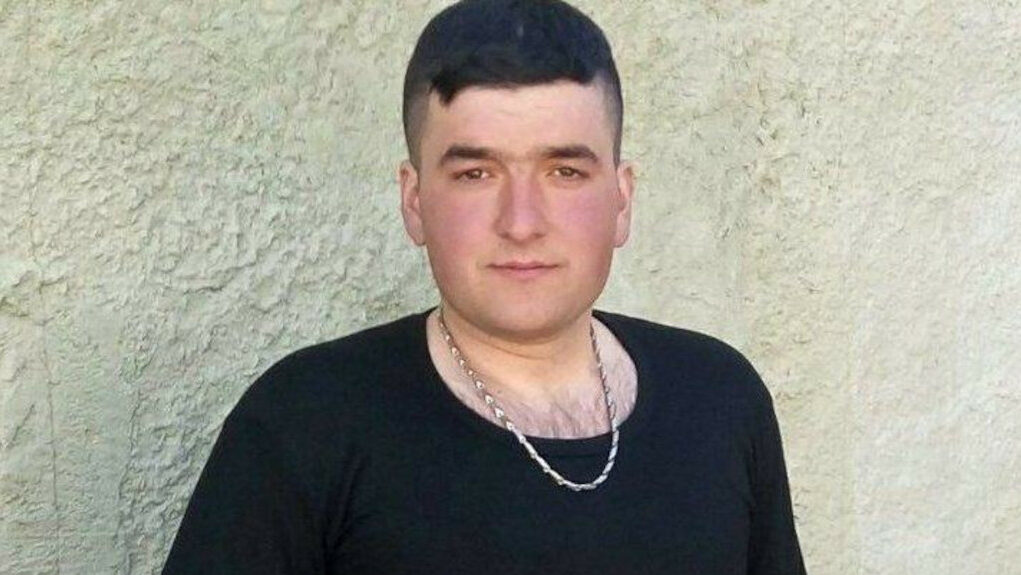 A senior member of the main opposition Republican People’s Party (CHP) has argued that the policies of the ruling Justice and Development Party (AKP) paved the way for an ex-soldier to recently walk free despite a rape conviction, local media reported on Friday.

Musa Orhan, a former noncommissioned officer standing trial for raping an 18-year-old Kurdish woman named İpek Er, who later committed suicide, on Friday was handed down a reduced sentence of 10 years on conviction of sexual assault.

Since the sentence was suspended, Orhan wasn’t arrested but was rather placed under judicial supervision, with many criticizing the court’s move to allow a convicted rapist to walk free.

CHP vice chair Gökçe Gökçen on Friday argued in a written statement that the situation in Turkey, in which Musa Orhan was allowed to walk and rapists are given reduced sentences, was a result of government policies disregarding women’s safety.

“Musa Orhan and many other attackers are still walking freely among us. This order, in which women’s killers … plan their attack in advance and show extraordinary solidarity to avoid punishment by making similar defenses, isn’t a spontaneous occurrence. All this is a result of policies that wage war against … laws that protect women’s rights,” Gökçen said.

“If today young women in Turkey are subjected to violence at home, if they have to think twice before going out, if they lose their economic independence and are stripped of ways to fight against violence, this is the result of a political choice,” she added, referring to the ruling AKP.

Making reference to a CHP report released last week on Turkey’s brain drain, Gökçen stated that young women say their main reason for leaving the country is that they no longer feel safe there due to government policies protecting violent and abusive men.

“The court’s decision [on Orhan] today unfortunately proves young women right who say, ‘If something happens to me, I don’t believe those responsible will be punished,’ and ‘I’m tired of the harassment that happens to me every day, no matter what I wear or wherever I am,” the CHP lawmaker stated.

Gökçen further said that the solution for this was to change the understanding that protects women’s killers and rapists by implementing Law No 6284 for the protection of the family and prevention of violence against women and the Istanbul Convention.

Early in 2020 President Recep Tayyip Erdoğan sparked outrage in Turkey and the international community after he pulled the country out of the Council of Europe Convention on preventing and combating violence against women and domestic violence, better known as the Istanbul Convention, an international accord designed to protect women’s rights and prevent domestic violence in societies.

Femicides and violence against women are serious problems in Turkey, where women are killed, raped or beaten every day. The AKP government’s policies that protect men by granting them impunity is the main cause for the situation, critics say.