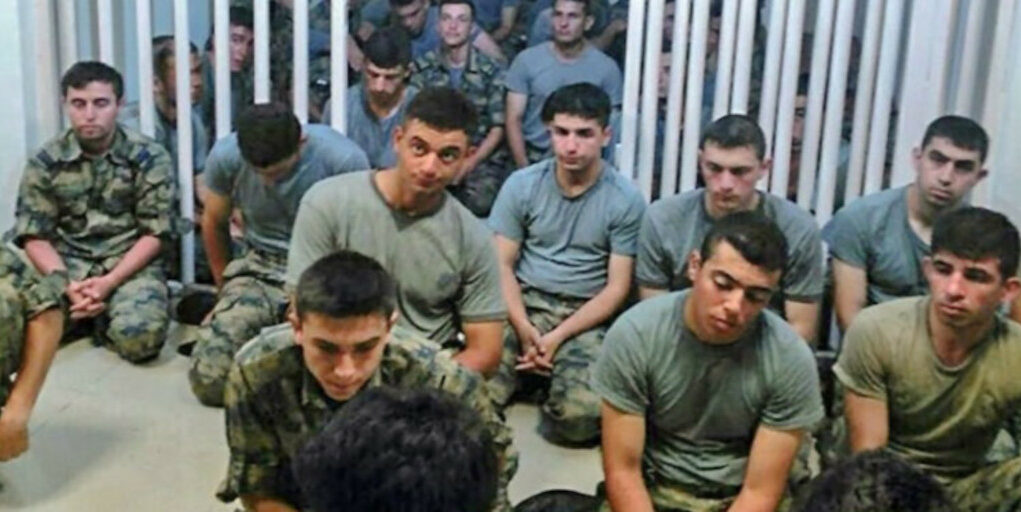 Ten former military cadets who had been incarcerated in İstanbul’s notorious Silivri Prison for more than five years on coup charges have been released by a court decision, a platform defending the rights of jailed military cadets announced on Twitter on Wednesday.

In an earlier tweet, the committee announced: “At the TRT/Digitürk hearing today, ten more of our colleagues were released while 24 are still in prison on the same charges. All cadets are equal and all are innocent! Where justice will lead us is clear; release all our  colleagues before it’s too late!”

The former military cadets took part in raids on the buildings of Turkish state broadcaster TRT and satellite TV provider Digiturk on the night of a coup attempt in Turkey in July 2016. They were earlier handed down life sentences by a high criminal court in İstanbul, which were upheld by a regional appeals court in January 2018. However, the cadets are now being retried after the Supreme Court of Appeals reversed the convictions in April.

The appeals court ruled that the cadets be retried on charges violating the constitution during the coup attempt, which require a lesser sentence.

A high criminal court in İstanbul ruled for the release of the 10 cadets at a hearing on Wednesday, while the trial of the remaining military cadets was adjourned.

Including three cadets who were released in October during the retrial, the number of cadets freed from prison has risen to 13.

A total of 259 military cadets were detained on coup charges on July 16, 2016 and were arrested four days later. The cadets were indicted a year after they were put in pretrial detention, and their trial was concluded in May 2018. One hundred seventy-eight of the cadets were given life sentences on charges of attempting to overturn the constitutional order and attempting to overthrow the Turkish government and parliament by use of force as well as membership in a terrorist organization.