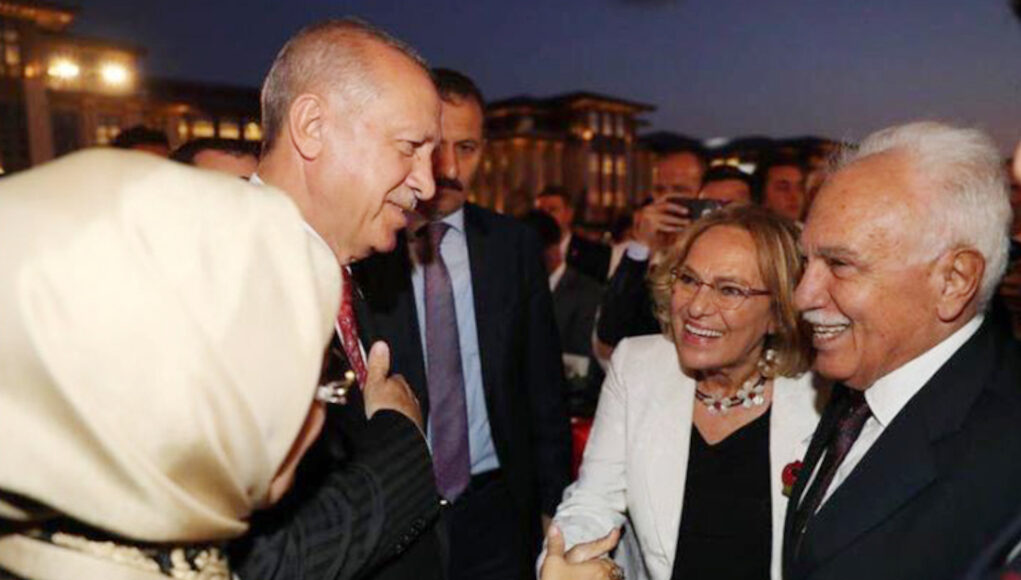 Turkish President Recep Tayyip Erdoğan has written an article on Mustafa Kemal Atatürk, the founder of modern Turkey, for a journal affiliated with the neo-nationalist Homeland Party (VP), the Gerçek Gündem news website reported on Wednesday.

The article, titled “Atatürk’s adventure is Turkey’s roadmap,” appeared in the December 2021 issue of the Teori journal.

An article by Doğu Perinçek, the long-time leader of Turkey’s ultra-secularists and the founder and chairman of the VP, followed Erdoğan’s piece.

Although Perinçek has been an ally of Erdoğan, the move, which suggests a further convergence between Erdoğan’s Islamist stance and Perinçek’s neo-nationalist leanings, has come as a surprise to many.

Erdoğan has long been vocal in his criticism of the single-party era in Turkey when the Republican People’s Party (CHP), established by Atatürk, ruled the country as a single party government.

Perinçek, on the other hand, is infamous for his dislike of religion and its manifestation in social life but has lent full support to Erdoğan’s Islamist party for several years and is now taking this support one step further by allowing Erdoğan to write for the VP’s mouthpiece.

Even though his party doesn’t have a single seat in parliament and won only 0.2 percent of the vote in Turkey’s last general election in 2018, Perinçek wields significant influence over Turkey’s foreign policy. He is responsible not only for Turkey strengthening ties with Russia and China but also for instilling an ideology in the Turkish establishment that advocates severing relations with the United States and the EU.

This ideology, known as Eurasianism, supports the view that Turkey should distance itself from the West and NATO and act independently from the Western bloc by aligning with the Russia and China axis, since Western powers are trying to divide Turkey through their support of Kurdish militants.

Manifestations of this philosophy include Erdoğan’s reluctance to criticize China’s suppression of Uighur Muslims, the reports of which were previously described by Perinçek as “provocations staged by the US.”