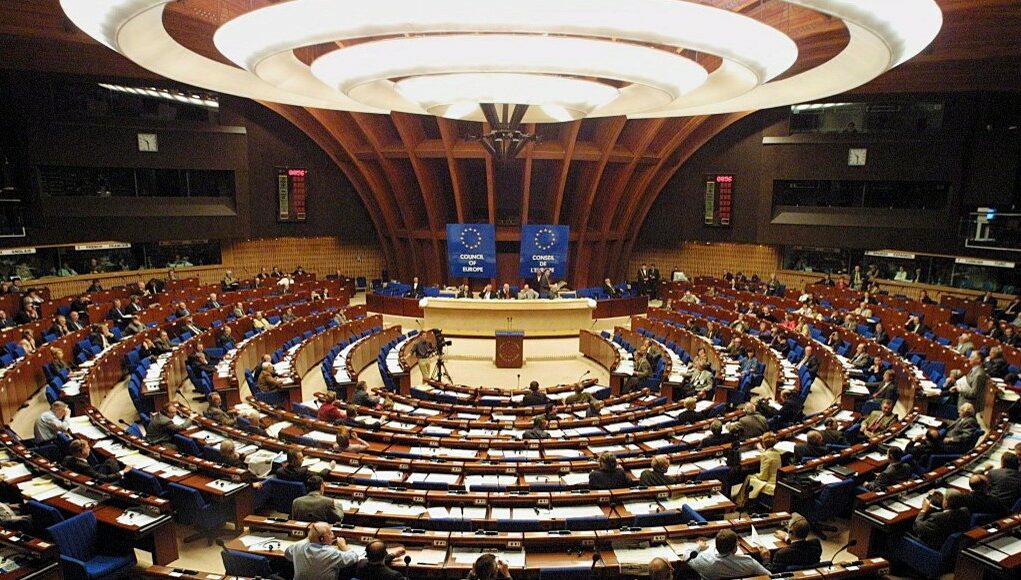 The Council of Europe is expected on Wednesday to decide to begin infringement proceedings against member state Turkey for failing to release businessman and philanthropist Osman Kavala from prison, despite a European Court of Human Rights (ECHR) ruling, Deutsche Welle Turkish service reported on Tuesday.

A Turkish court on Friday extended the imprisonment of Kavala, whose case caused a diplomatic crisis with the US and other Western countries after they called for his release. Kavala, 64, has not been convicted of a crime but has been incarcerated for more than four years, prompting claims of political persecution amid international criticism of Ankara’s crackdown on opponents.

According to DW, the Council of Europe’s Committee of Ministers, which oversees the implementation of the ECtHR’s decisions and has repeatedly called on Turkey to release Kavala in line with the court’s ruling, will meet in Strasbourg on Wednesday to discuss the initiation of infringement proceedings against Turkey.

In the European Union context, an infringement procedure is a course of legal action that the European Commission can take when it considers that a member state is in breach of, or refusing to implement, EU law.

The committee, comprising the foreign ministers of the 47 member states, is expected to officially announce their decision to launch an infringement procedure against Turkey, which may lead to the imposition of financial penalties on the country, at the end of the week, DW said.

Following a meeting in September, the committee had said it would vote at its next meeting at the end of November on whether to formally notify Turkey that it intends to begin the infringement procedure if Kavala wasn’t released before then.

The CoE is of great importance for Turkey, a member since 1949, whose prospects of joining the EU have practically ended, DW said, adding that the committee was the place where Turkey was certified to be European in terms of politics and that therefore, it had to align itself with common European standards in the fields of democracy, human rights and the rule of law.

Kavala is accused of funding nationwide anti-government protests in 2013 and helping orchestrate a coup attempt three years later. He denies the charges, which carry a life sentence without the chance of parole.

The ambassadors of 10 countries, including the US, Germany and France, last month demanded Kavala’s immediate release in line with a 2019 ECtHR ruling. Turkish President Recep Tayyip Erdoğan threatened to expel the envoys before backing down.

The court’s decision on Kavala comes despite a binding judgment of the ECtHR in December 2019 finding that Kavala’s detention for allegedly directing and financing the Gezi Park protests of 2013 and for alleged involvement in the failed coup of July 2016 was in pursuance of an “ulterior motive,” that of silencing him as a human rights defender.

The next hearing is scheduled for January 17.