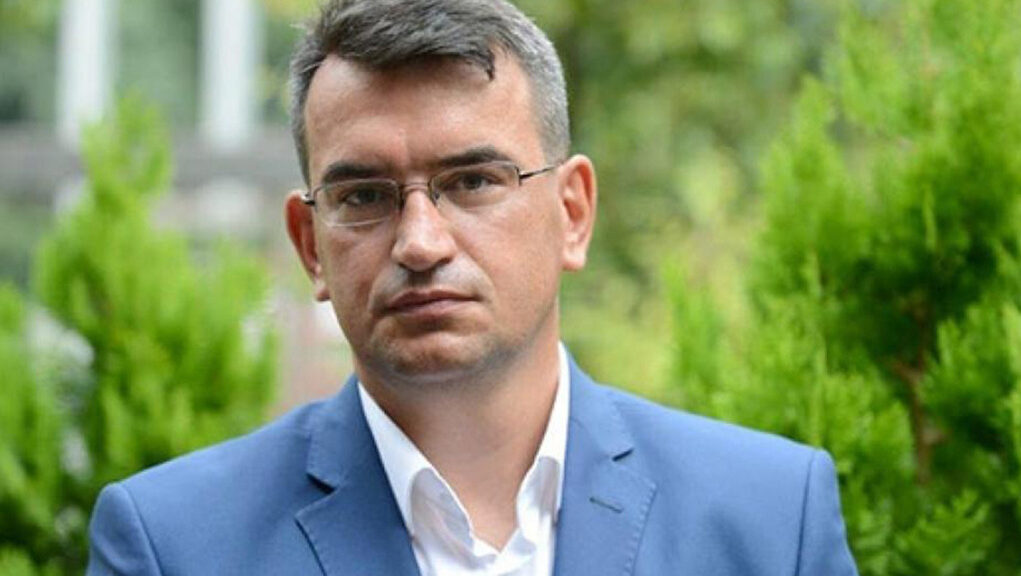 Police questioned Metin Gürcan, a founding member of the opposition Democracy and Progress Party (DEVA), about columns he authored and phone calls with with foreign journalists and civil society representatives as well as his appearances on TV, the Gerçek Gündem news website reported on Monday.

Gürcan was detained in a police raid on his house in İstanbul on Friday morning on charges of “obtaining state secrets for political or espionage purposes” under an investigation launched by the Ankara Chief Public Prosecutor’s Office.

“I am being detained on charges of political espionage. The police officers are at my home… They are searching the house. I am shocked. Looking for your support,” Gürcan tweeted early on Friday.

Gürcan was taken to Ankara and interrogated at the counterterrorism unit of the Ankara Police Department.

It turns out that Gürcan had been under police surveillance and his phone calls were wiretapped for more than one year.

The questions the police raised focused on his phone calls with foreign journalists and representatives of NGOs as well as his comments on TV programs.

His lawyers indicated that the information available to Gürcan could be obtained from publicly available sources, adding that he might appear before a court this evening or on Tuesday morning.

DEVA leader Ali Babacan expressed support for Gürcan, saying his party would not be intimidated by any politically motivated act

“If there is a political motivation targeting our party behind this move, we will not be intimidated,” Babacan said, addressing his party’s İstanbul organization.

DEVA Deputy Chairman Mustafa Yeneroğlu also posted a message on Twitter, noting that Gürcan was detained in connection with an investigation launched in 2020 and that other people had been taken into custody under the same investigation.

Fatih Polat, editor-in-chief of the Evrensel daily, indicated that the ruling Justice and Development Party (AKP) has been using unfounded espionage charges against leading figures of society.

“The charges raised are so fictitious that you find yourself at a loss in trying to refer to and discuss them,” Polat wrote in a column.

In his recent tweets, Gürcan, a former military advisor who was writing columns for Al-Monitor’s Turkey Pulse, criticized Oktay Saral, an advisor to President Recep Tayyip Erdoğan, for remarks he made in a tweet on Wednesday.

Saral targeted the opposition parties that slammed the AKP for signing deals with the United Arab Emirates, which they had accused of being behind a coup attempt on July 15, 2016.

In his tweet, Saral stated that the opposition parties do not belong in Turkey as they work against the survival of the country.

Gürcan further criticized the shift in rhetoric the ruling AKP employed regarding the UAE, saying that although it had referred to the UAE as an external power conspiring against Turkey in the past, the AKP is now treating it as a sponsor of their so-called “economic war of independence.”