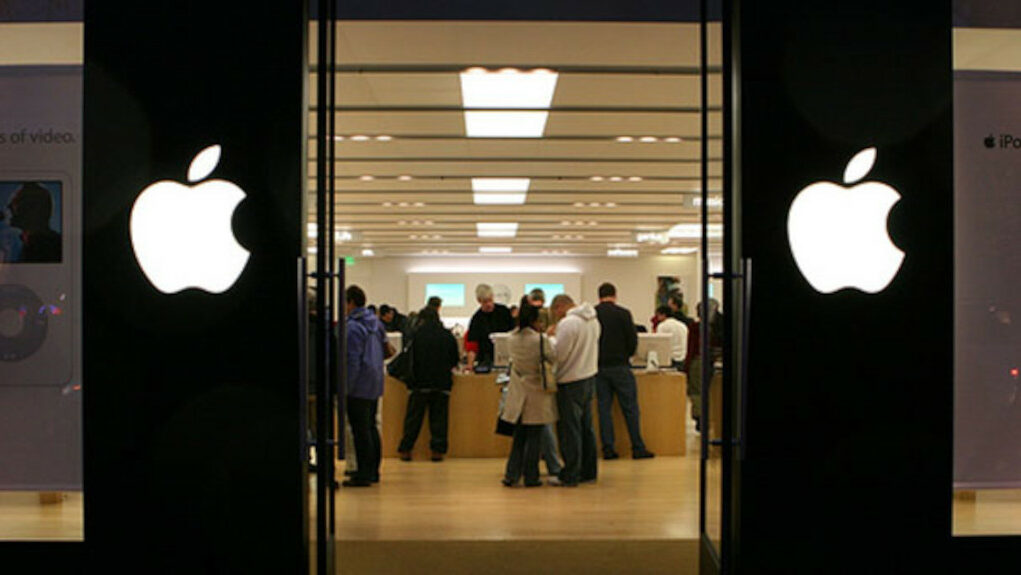 Apple Turkey has again offered its products for sale at its online store after increasing prices up to 40 percent due to the recent meltdown of the Turkish lira, Turkish media reported on Friday.

Apple, along with several other companies, on Tuesday temporarily stopped selling their products in Turkey in response to the plunge of the lira to a record low of 13.49 to the US dollar.

Virtually all Apple products from smartphones to laptops were re-introduced for sale at increased prices.

Under pressure from Erdoğan, the central bank cut its policy rate last week by 100 basis points to 15 percent, well below inflation of nearly 20 percent, and signaled further easing.

In power for 19 years, Erdoğan peppers his daily speeches with imagery of the country “rebounding” and growing into “one of the largest economies in the world.”

However, Erdoğan’s AKP is sliding in opinion polls ahead of elections scheduled for no later than mid-2023, reflecting the sharply higher cost of living.