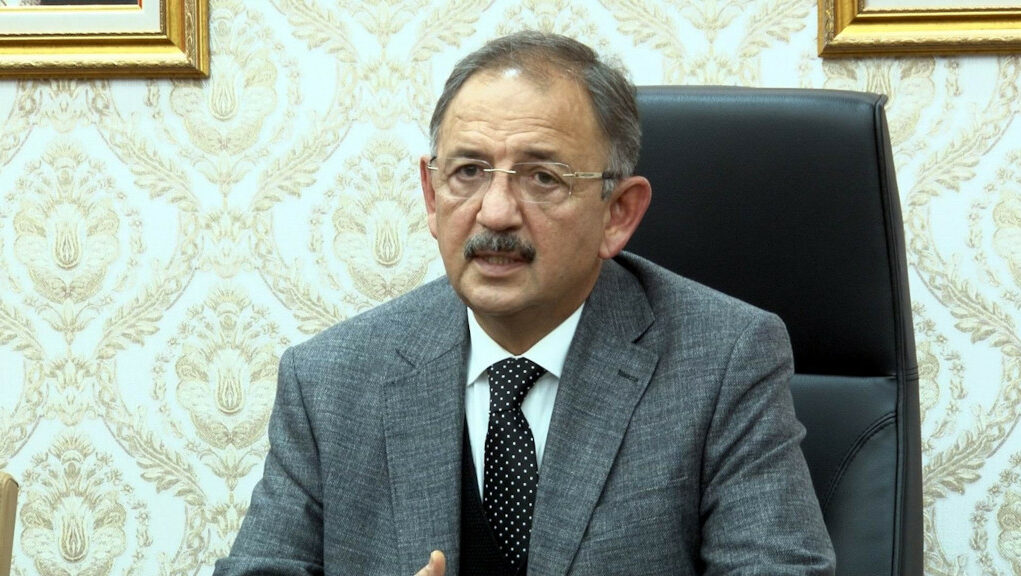 A senior politician from the ruling Justice and Development Party (AKP) has claimed without evidence that the United States wants to remove the AKP from power in line with its goals for the region as the general election slated for 2023 approaches, the Kronos news website reported on Thursday.

AKP Deputy Chairman Mehmet Özhaseki, who is in charge of the party’s local organizations, commented on the 2023 election while attending a party meeting in Afyonkarahisar province, describing it as “the mother of all elections ever held in Turkey.”

Özhaseki’s remarks came at a time when opposition parties have started to pressure the AKP for early elections, in particular after a steep fall in the value of the lira on Tuesday.

The Turkish currency plunged to a record low against the US dollar, losing 15 percent of its value on Tuesday. The latest depreciation of the lira took place after the country’s central bank cut its policy rate last Thursday by 100 basis points to 15 percent, well below inflation of nearly 20 percent, under pressure from President Recep Tayyip Erdoğan.

The record fall in the value of the lira prompted many on social media to call on Erdoğan’s AKP government to resign. There were also street protests across the country during which the government was called on to resign due to its poor management of the economy.

Arguing that the “entire world” is closely monitoring the results of Turkey’s 2023 elections, Özhaseki claimed without any basis in fact that US President Joe Biden had openly targeted Turkish President Recep Tayyip Erdoğan during his presidential campaign.

“The guy was conducting his election campaign with a specific focus on Turkey because we have been foiling all plans and conspiracies of the US in the Middle East,” he alleged.

Özhaseki claimed, again without evidence, that the US has plans to unseat the ruling AKP in the 2023 election as it sees the AKP as an obstacle to its plans for the Middle East.

“How you ever seen the United States bring goodness, democracy, tolerance or kindness to any region? They entered Iraq. They came to Syria citing ISIL [Islamic State in Iraq and the Levant] as a pretext. They were in Afghanistan and African countries. What good have they brought to these countries? Instead they brought evil, disaster, bloodshed and tears. Now they are closely monitoring the elections in Turkey,” he said.

The ruling AKP blames the weakening lira on “foreign powers launching an economic attack on the country.” Erdoğan defended recent sharp cuts in interest rates by the central bank, saying his party is waging an “economic war of independence.”

Erdoğan is widely criticized for subscribing to the unorthodox belief that high interest rates cause high inflation instead of slowing it down.