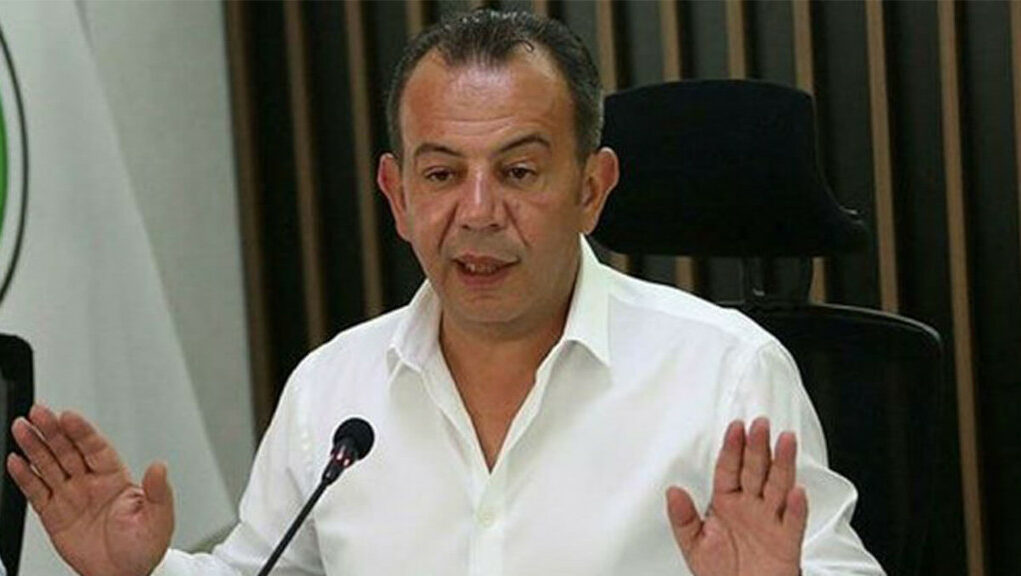 The Bolu City Council has approved a proposal imposing exorbitant fees on foreigners to access public services and marry in the city, in an attempt to deter them from settling there, the Stockholm Center for Freedom reported on Tuesday, citing Turkish media.

Known for his anti-immigrant views, Özcan  previously sparked mixed reactions when he said an additional water and solid waste tax 10 times the normal tax would be imposed on migrants in Bolu in order to persuade them to leave.

Anti-migrant sentiment has also been expressed by opposition politicians. CHP leader Kemal Kılıçdaroğlu has promised to send Syrians back home if his party comes to power.

According to the latest figures provided by Interior Minister Süleyman Soylu on Monday, Turkey is home to a total of 4,038,857 refugees from around the world. Speaking to parliament’s Planning and Budget Committee, Soylu said 3,731,028 of these were Syrian refugees who are residing in Turkey under temporary protection status. The number of refugees with international protection status is 307,829.