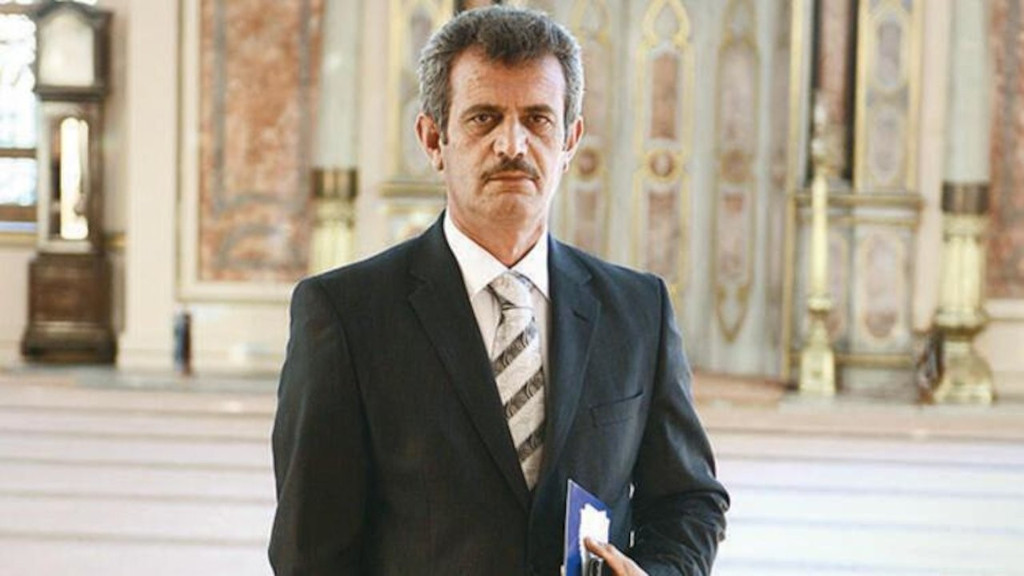 Fuat Yıldırım, the former deputy imam (müezzin) of İstanbul’s historic Bezmiâlem Valide Sultan Mosque during the 2013 Gezi protests who was appointed to a remote village after contradicting then-Prime Minister Recep Tayyip Erdoğan, is suffering from kidney failure, the Stockholm Center for Freedom reported.

According to the Oda TV news website, Yıldırım needs dialysis three times a week and has been waiting for a kidney transplant. Yıldırım’s wife also has health problems and reportedly suffers from leukemia.

Yıldırım is known for having contradicting Erdoğan’s claims that the Gezi protestors had consumed alcohol in the mosque when they were hiding from the police. Alcohol is not permitted in the Muslim religion, and the consumption of alcohol in a house of worship is considered disrespectful.

Over the weeks of the protest, Erdoğan said a range of disrespectful activities had taken place in the mosque and had been caught on videotape and would later be presented to the public. However, no such video was ever made public.

During a police interrogation Yıldırım said thousands of people had sought refuge in the mosque after the police started using tear gas. In the commotion he had seen people walk with their shoes on in the mosque, which is also usually not permissible, but he had not seen anyone actually consume alcohol. He added that as a man of faith he could not lie and say what he had not seen.

Yıldırım said he had asked the police for help but that no assistance had come. “Instead of helping me keep the crowd under control, the police used more tear gas, pushing more people towards the mosque,” he added.

The mosque was used as a makeshift medical center by the protestors, and doctors tried to help people who were affected by tear gas or injured in the commotion. Yıldırım said they could barely open their eyes from the tear gas and that there was increasing panic among the crowd. “I took the mosque’s microphone and asked the protestors to calm down and not let themselves be provoked,” he said.

Yıldırım was removed from his post in September 2013, after the wave of protests had subsided, and sent to work in a village mosque on the outskirts of Istanbul.

In a tweet the Directorate of Religious Affairs said Yıldırım had been temporarily removed until the claims of alcohol consumption in the mosque had been thoroughly investigated.

Yıldırım filed a complaint against the directorate in 2014 for demoting him after which he was appointed to a mosque in Istanbul.

The protests in 2013 erupted over then-Prime Minister Erdoğan’s government’s plans to demolish Gezi Park in Taksim. The protests spread to other cities across the country and quickly turned into mass anti-government demonstrations that were violently suppressed by the government, leading to the death of 11 protestors due to the use of disproportionate force by the police.

More than 8,000 people were injured during the protests. Since then, the police in the area have remained vigilant, and anti-government demonstrations in Taksim Square are prohibited. Even smaller peaceful marches are quickly disbanded.