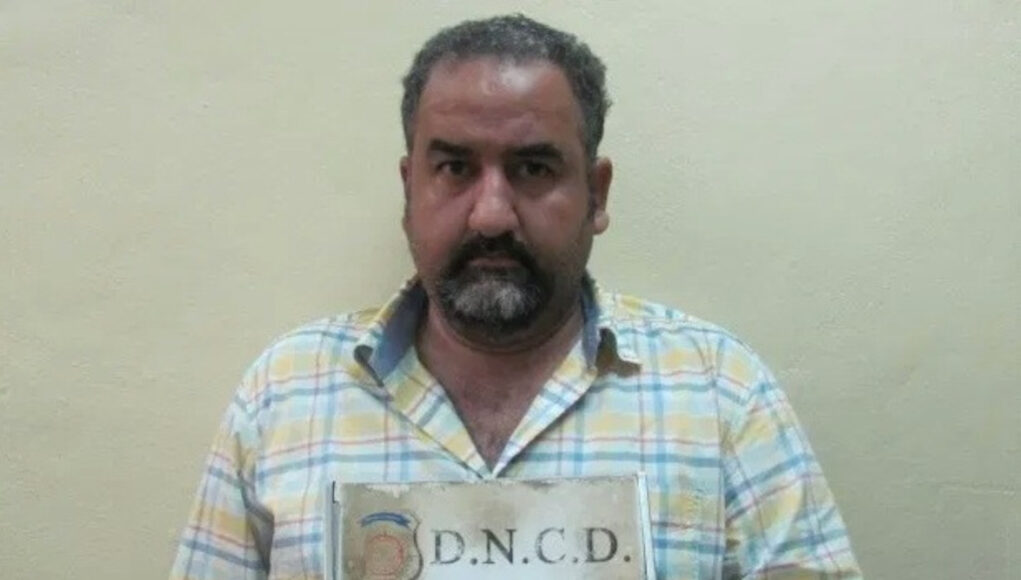 A key suspect in the July assassination of Haitian President Jovenel Moïse was detained at İstanbul Airport upon his arrival on Monday morning, Turkish media outlets reported.

Samir Handal, a key suspect in the assassination of Moïse on July 7, also a businessman, was intercepted by the police on an Interpol Red Notice at İstanbul Airport, where he arrived on a Turkish Airlines flight at 6.55 a.m. in transit from Miami to Jordan.

The suspect was reportedly carrying Haitian, Palestinian and Jordanian passports. After questioning at the İstanbul Police Department, Handal was referred to the Gaziosmanpaşa Chief Public Prosecutor’s Office, arrested and sent to Maltepe Prison in line with the Justice Ministry’s order for 40-day temporary custody.

Haiti’s foreign minister, Claude Joseph, thanked Turkey for Handal’s arrest in a phone conversation with his Turkish counterpart, announced in a tweet.

“I just had a phone conversation with the Turkish minister, my friend Mevlüt Çavuşoğlu, to thank Turkey for the arrest of Samir Handal, one of the persons of great interest in the investigation into the assassination of the president,” Joseph tweeted. He gave no further details, including whether Haiti would seek the man’s extradition.

Moïse was assassinated at his home in July, and his wife was wounded in the attack. The assassination further deepened the political instability in Haiti.

Handal’s role in the assassination has not been specified by the Haitian police, and so far more than 40 suspects have been arrested in connection with the murder.