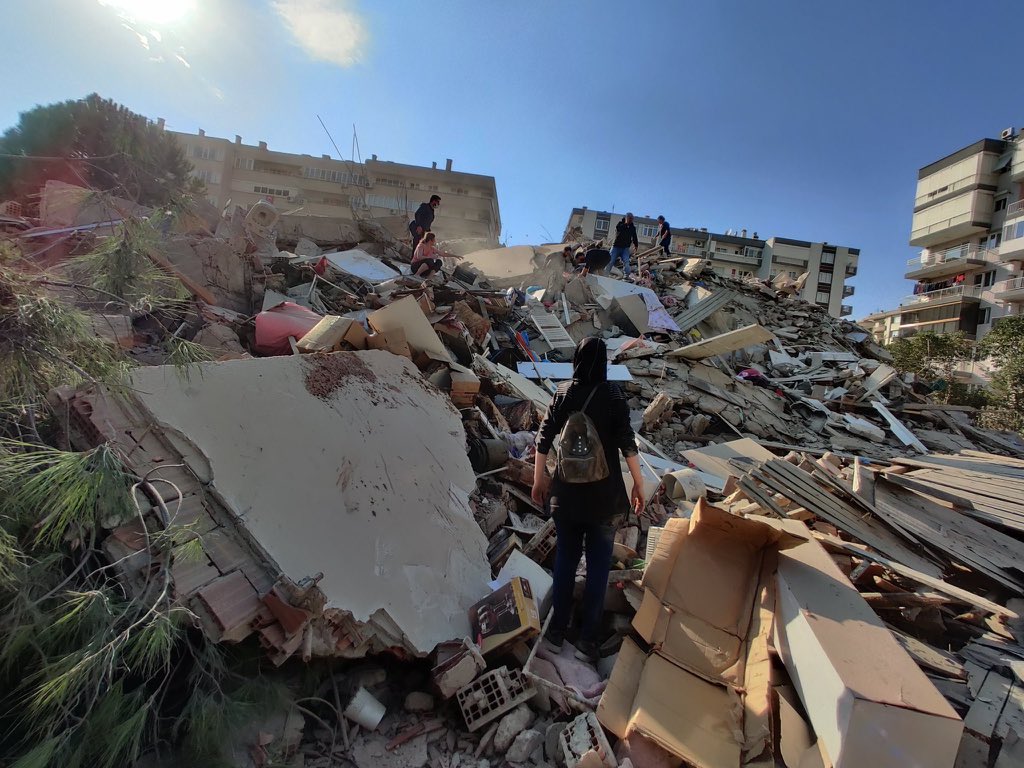 Turkey’s Ministry of Environment and Urbanization has allocated 120 times more funding to a project known as the Nation’s Gardens than to earthquake safety measures in İstanbul, which has one of the highest earthquake risks in the world, the Birgün daily reported on Tuesday.

According to the report, the ministry allocated TL 96.8 million ($9.4 million) to develop three Nation’s Gardens in different districts of the city as part of a government plan to set up over 400 urban parks in the country’s 81 provinces by 2023.

In an answer to a parliamentary question by Sezgin Tanrıkulu, a main opposition Republican People’s Party (CHP) lawmaker, the ministry said it had only allocated TL 800,000 ($78,000) to make buildings in İstanbul earthquake-resistant in 2021.

Noting that he was alarmed by the results of building inspections carried out in 2020 and 2021, İstanbul Mayor Ekrem İmamoğlu stated back in August that one out of every three buildings in İstanbul, Turkey’s most populous city, was unable to withstand an earthquake.

İmamoğlu also last week said at the 2021 United Nations Climate Change Conference, COP26, in Glasgow that Kanal İstanbul, a proposed artificial sea-level waterway in İstanbul, could worsen the earthquake risk in the city of 16 million.

Although experts and İmamoğlu emphasize that more effective measures should be taken against a possible earthquake in İstanbul at every opportunity and call on the government to act, the ruling Justice and Development Party (AKP) has turned a deaf ear to these calls, Birgün said.

In one of the country’s worst earthquakes, more than 17,000 people were killed in August 1999 when a 7.6 magnitude temblor struck the western city of İzmit, 90 kilometers (55 miles) southeast of İstanbul, rendering half a million İstanbul residents homeless.