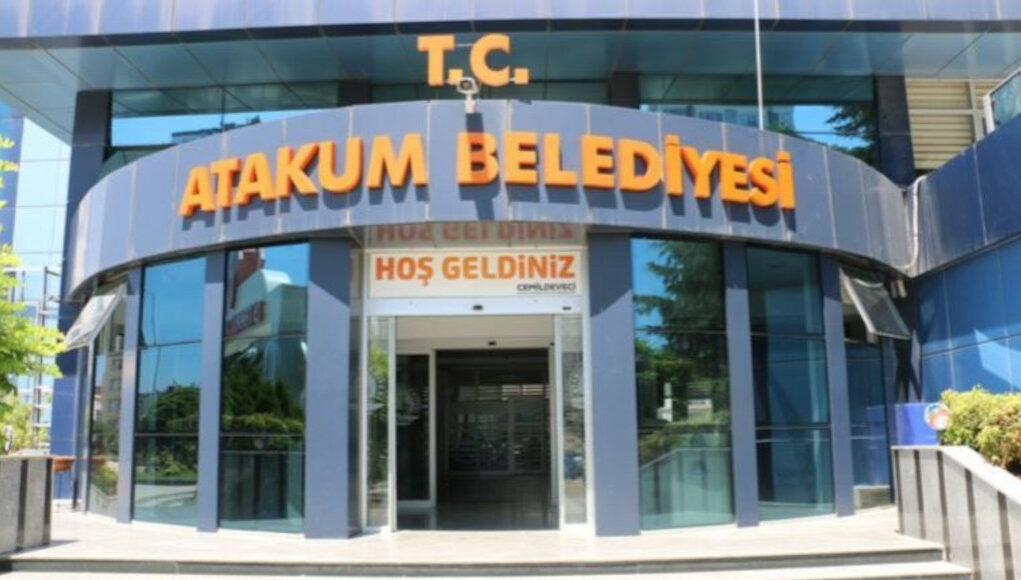 A municipality in Samsun province refused to give a dismissed civil servant a property tax reduction available to all eligible citizens, citing instructions from Turkey’s Finance Ministry, according to an official document shared by an opposition lawmaker, the Stockholm Center for Freedom reported.

Human rights defender and Peoples’ Democratic Party (HDP) deputy Ömer Faruk Gergerlioğlu said the former civil servant did not even have any ongoing investigations into him.

“Taxpayers who were dismissed from their government jobs by emergency decree-laws are not eligible for the property tax reduction,” a document issued by the financial services department of the Atakum Municipality said.

Following a coup attempt on July 15, 2016, the Turkish government declared a state of emergency and carried out a massive purge of state institutions under the pretext of an anti-coup fight. More than 130,000 public servants, including 4,156 judges and prosecutors, as well as 29,444 members of the armed forces, were summarily removed from their jobs for alleged membership in or relationships with “terrorist organizations” by emergency decree-laws subject to neither judicial nor parliamentary scrutiny.

Former civil servants were not only fired from their jobs; they were also banned from working again in the public sector and getting a passport. The government also made it difficult for them to work formally in the private sector. Notes were put on the social security database about dismissed public servants to deter potential employers.

According to legal experts, there is no legal ground for denying a tax reduction or other benefits to dismissed public servants. Article 10 of the Turkish constitution stipulates that “State organs and administrative authorities are obliged to act in compliance with the principle of equality before the law in all their proceedings.”

Speaking to the Ahval news website Hakan Kaplankaya said the perpetrators are committing the crime of discrimination.

Yet, dismissed public servants and their families have faced several different types of discrimination, including denial of public assistance and services.

Nebi Toylak, a former public school teacher, was not allowed to attend a vocational course organized by the Turkish Employment Agency (İŞKUR) because he was a dismissed public servant. S.S., a former judge in training was asked in July by the Scientific and Technological Council of Turkey (TÜBİTAK) to repay a scholarship he was awarded for his doctoral studies. Both were dismissed by emergency decree-laws.

In other cases, even disabled children were denied public benefits.