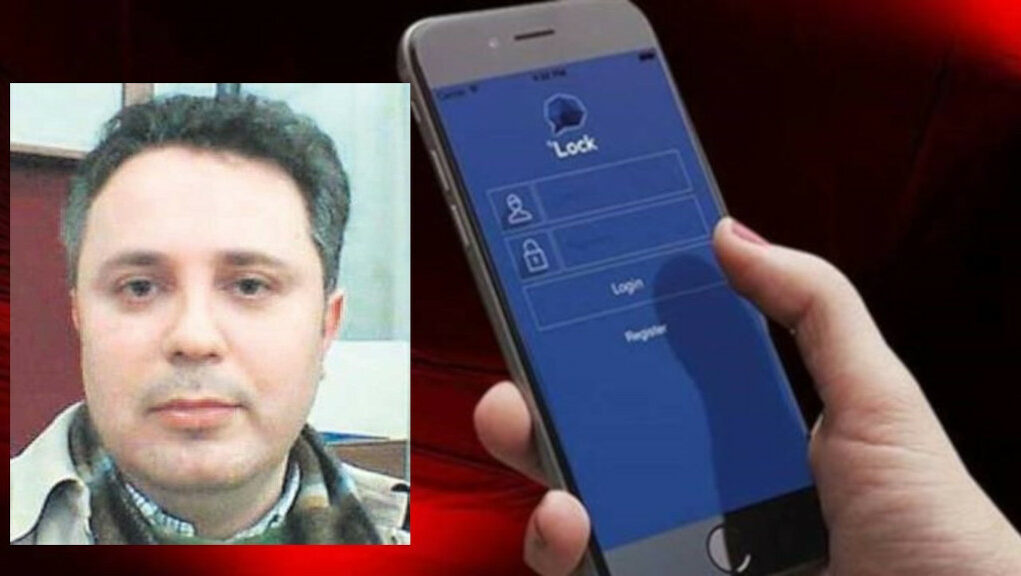 A Turkish-American who hold the license for ByLock, an encrypted messaging app banned in Turkey, was released on Nov. 3 by a Turkish court, which also imposed a travel ban on him, Turkish media reported.

The İstanbul 29th High Criminal Court ruled to release Alpaslan Demir, who changed his name to David Keynes after acquiring US citizenship, citing the fact that he had turned himself in and may be entitled to a reduced sentence under the effective remorse law.

Keynes was arrested on June 9 on charges of membership in a terrorist organization, but state media reported Keynes’s arrest more than a month after his arrival in Turkey.

The first hearing in Keynes’ trial was held on Oct. 6, but the court didn’t release him despite reports that Keynes was expecting to be freed under a deal he made with Turkish authorities before coming to Turkey from the US and surrendering to the police.