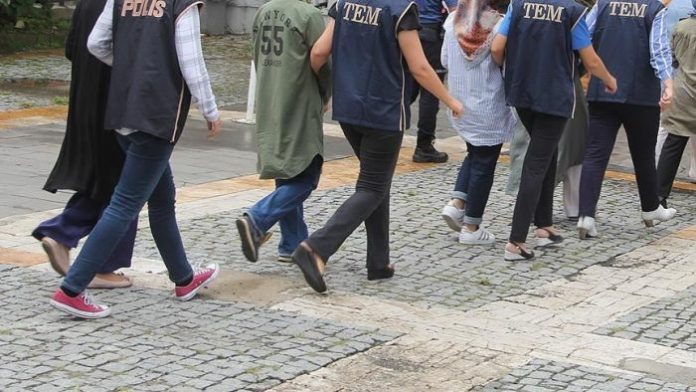 Five people have been arrested in the southern province of Adana on charges that they deposited money at Islamic lender Bank Asya, which was closed down by the Turkish government due to its links to the Gülen movement following a failed coup in 2016.

Nine people were detained in police operations in Adana and the eastern province of Bingöl last Thursday due to their alleged links to the Gülen movement. Five of the detainees in Adana were arrested on Sunday for their transactions at Bank Asya in addition to being members of Gülen-linked foundations, which are all considered signs of terrorist organization membership by the Turkish authorities.

Since the coup attempt, followers of the Gülen movement have been the subjects of a massive crackdown, with the Turkish government and pro-government media outlets demonizing its members.