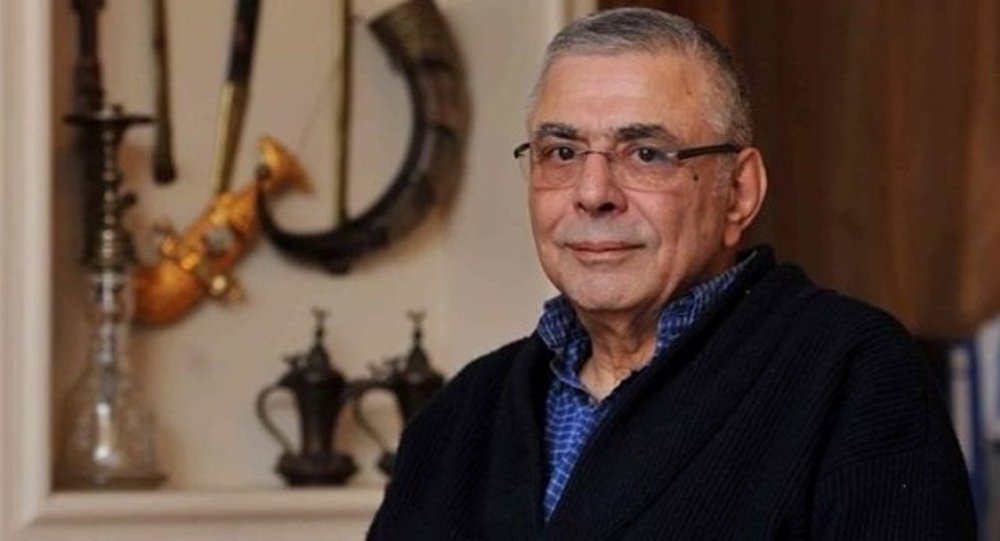 The Human Rights Foundation of Turkey (TİHV) announced that it has brought legal action against a former intelligence chief who recently confessed in an interview that he had resorted to torture during interrogations since the 1970s, local media reported on Friday.

Mehmet Eymür, former head of the counterterrorism unit of the National Intelligence Organization (MİT), on Friday confirmed in an interview with the T24 news website that he and other officers from the organization had used various methods of torture during interrogations as part of operations from the 1970s to the 1990s.

The TİHV said in a written statement on Friday that they had taken legal action against Eymür and others responsible for torturing people during interrogations carried out between the 1970s and 1990s so that an investigation can be launched into them.

The rights foundation described Eymür’s recent remarks as an open confession and evidence of serious human rights violations that have taken place in Turkey, including systematic breaches of the prohibition against torture and ill-treatment.

Underlining that the prohibition against torture was a universal, superior and overriding legal principle, the TİHV stated that there can be no exceptions regarding acts of torture, under any circumstances.

“The statements of Mehmet Eymür … open deep wounds in the public conscience … and irreparably destroy the notion of justice. At the same time, this confession once again exposed the phenomenon of impunity, the main factor that ensures the continuity of serious human rights violations [in Turkey], especially torture and other ill-treatment. Above all, such reckless confessions show how great the damage to human rights values in our country is,” the TİHV added.

When asked whether he used such torture methods as beating and electrocution, Eymür on Friday told T24 that he did. In reply to another question, he said he didn’t feel remorse regarding the torture he inflicted on others because he and other intelligence officers hadn’t done “anything extreme.”

Eymür also said in a phone call during a program on Halk TV on Friday that he had also used falaka, also known as bastinado, a method of torture that consists of whipping the soles of a person’s bare feet.

“If a person has committed a felony, and if it’s necessary for this person to confess it, you have to convince him somehow. If you can’t do it with kindness, you resort to more violent means,” Eymür said.

In the interview with T24, Eymür also confirmed the previous existence of a clandestine military organization known as JİTEM, the Gendarmerie Intelligence and Anti-terror Unit, which has been accused of involvement in the torture, disappearance and execution of many Kurdish politicians and businesspeople during the 1990s, a period of bloody conflict between the Turkish state and Kurdish militants.

The former intelligence chief, who in 2016 testified against 19 defendants in a trial involving the enforced disappearance or execution of 18 people in Turkey’s Southeast in the 1990s, also stated that government officials killed those people for money.

Enforced disappearances, which were common in Turkey during the 1990s, made a reappearance during the rule of President Recep Tayyip Erdoğan’s Justice and Development Party (AKP) following a failed coup in July 2016, according to a report drafted earlier this year by main opposition Republican People’s Party (CHP) deputy Sezgin Tanrıkulu, also a prominent human rights activist and deputy chair of the Human Rights Committee in parliament.

The country’s intelligence agency has reportedly abducted dozens of people since 2016, with some 24 victims reporting, after they were found, that they were subjected to torture during the time they were missing.