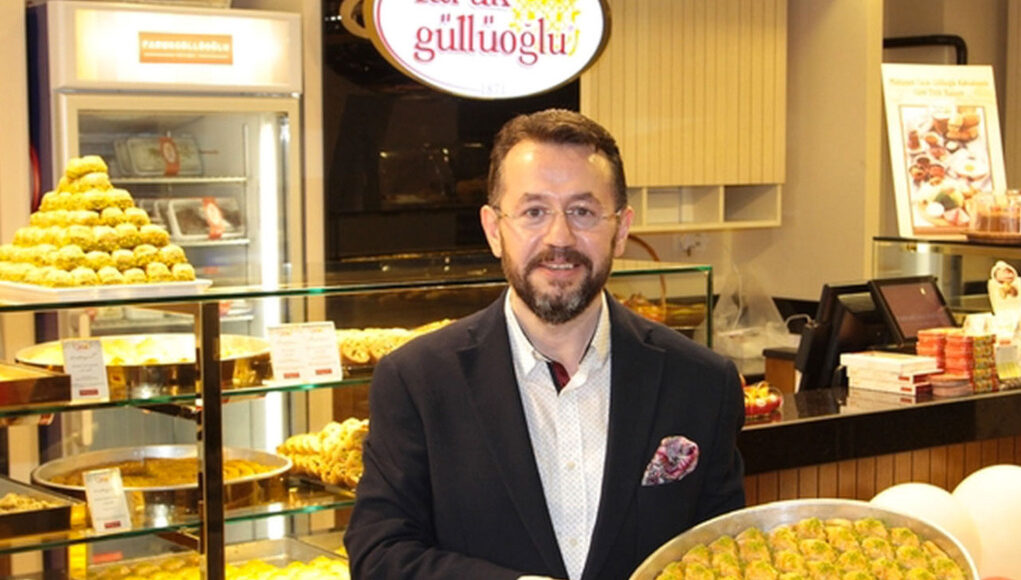 A regional appeals court in İstanbul has upheld a prison sentence handed down to Faruk Güllü, founder of the well-known Güllüoğlu baklava chain, on charges of membership in a terrorist organization, Turkish media reported on Friday.

In February 2020 Güllü was sentenced to eight years, nine months in prison over alleged links to the faith-based Gülen movement, which the Turkish authorities accuse of orchestrating a coup attempt in July 2016.

The local court also decided to release Güllü pending appeal, taking into consideration his health problems and the fact that he had been behind bars for three-and-a-half years. He was placed under judicial supervision and prohibited from traveling abroad.

The court also ruled to lift the measures imposed on Güllü’s assets, specifically the decision to appoint trustees to run his company, citing a lack of substantive evidence of the acquisition of the assets through criminal activities.

Hearing the appeal, the 2nd Chamber of the İstanbul Regional Court of Justice found no irregularities in the procedures or merits of the case in the local court’s decision, noting no deficiency in the evidence.

Turkish President Recep Tayyip Erdoğan has been targeting followers of the Gülen movement, inspired by Turkish Muslim cleric Fethullah Gülen, since the corruption investigations of Dec. 17-25, 2013, which implicated then-Prime Minister Erdoğan, his family members, and his inner circle.