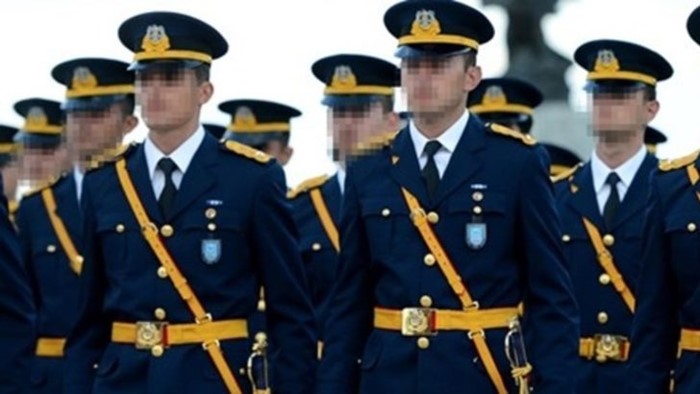 Seven former and active duty officers from Turkey’s air force have been detained in police raids as part of an investigation in the Turkish capital city of Ankara targeting alleged Gülen movement members, the TR724 news website reported on Friday.

Detention warrants were issued by the Ankara Chief Public Prosecutor’s Office for eight former and active duty officers including non-commissioned officers. One of the officers could not be found at their address.

The suspects are accused of using payphones to secretly communicate with their contacts in the Gülen movement.

The country’s defense minister, Hulusi Akar, recently announced that 23,364 personnel from the Turkish Armed Forces (TSK) have been expelled over Gülen links since the failed coup.

Turkish President Recep Tayyip Erdoğan has been targeting followers of the Gülen movement, since the corruption investigations of December 17-25, 2013, which implicated then-Prime Minister Erdoğan, his family members and his inner circle.