At least 28,380 workers in Turkey have died in occupational accidents under AKP rule 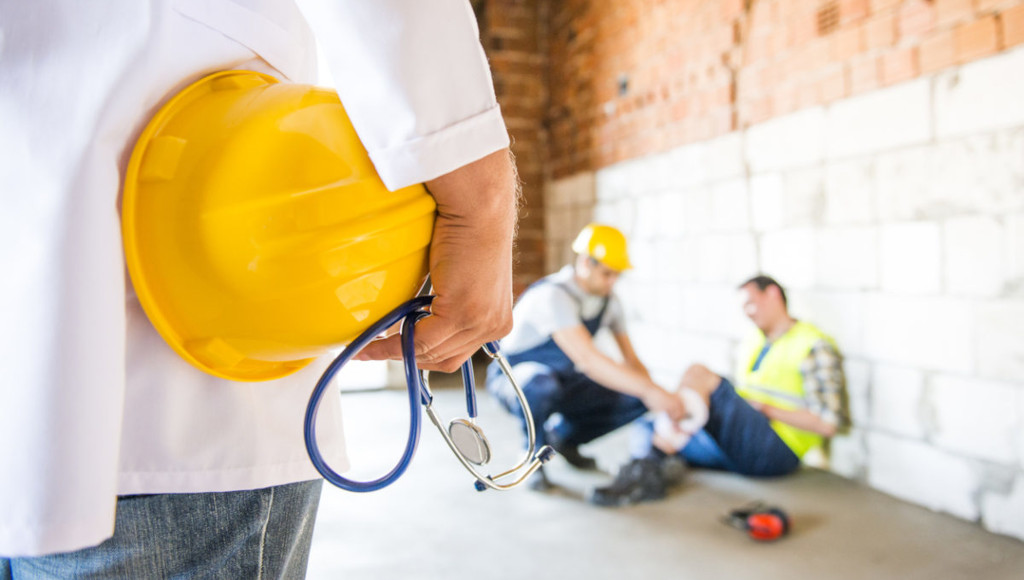 At least 28,380 workers have died in occupational accidents in Turkey since 2002, when the Justice and Development Party (AKP) government came to power, according to data from the Occupational Health and Safety Assembly (İSİG), Turkish media reported.

On Nov. 3, the 19th anniversary of the Justice and Development Party (AKP) coming to power, İSİG released statistics on occupational accidents for 19 years of AKP rule.

At least 28,380 workers have died in occupational accidents in Turkey since 2002, with 1,847 deaths in work-related accidents recorded in the first 10 months of the current year according to the İSİG data.

“This the summary of 19 years,” İSİG said in a statement, which also listed some of the worst occupational accidents that occurred during the 19-year time period, including a mine explosion in Manisa’s Soma district in May 2014 that claimed the lives of 301 miners.

The İSİG’s statement indicated that every year, between 120,000 and 360,000 people suffer from awork-related disease in Turkey.

“The impunity of those responsible for occupational deaths and accidents has become the rule,” the statement said.

Turkey, where workplace accidents are nearly a daily occurrence, has been suffering from low work safety standards for decades.

Fikri Düşünceli, head of the Bursa branch of the Chamber of Mechanical Engineers, noted that the 2012 Law on Occupational Health and Safety has failed to prevent occupational accidents since the annual number of occupational deaths increased by a factor of four after the law entered into force.

Düşünceli also drew attention to defects in the inspection system, saying: “An occupational safety specialist is supposed to inspect the same company that pays their salary, and as a result, an independent inspection is impossible.”

Erkan Mutlu, the head of the Chamber of Chemical Engineers, indicated that around 90 percent of the past occupational accidents can be attributed to faulty inspection.

Bursa Occupational Health and Safety Association (BİGDER) President Mustafa Güveloğlu argued that although the country’s occupational health and safety law entered into force in 2012, public bodies have continuously been exempted from the requirement to employ occupational safety experts.