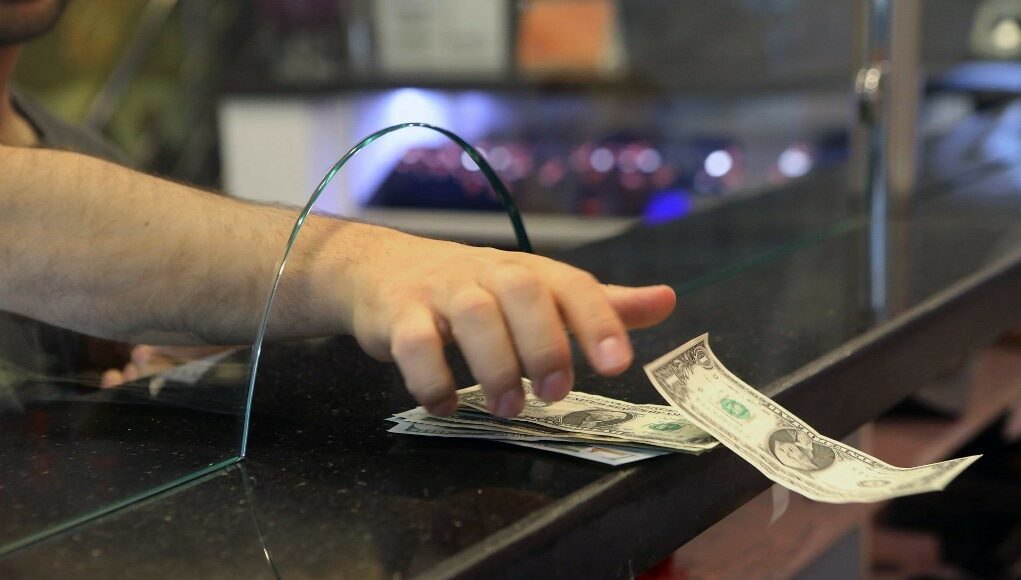 The protest was held in all 81 Turkish provinces as exchange offices closed at 11:45 a.m. The protest lasted for 30 minutes.

The disputed amendments included a large increase in the amount of capital required to open an exchange office and an obligation to record the identities of their clients.

The new rules, introduced after the lira hit another low, also oblige lira buyers and sellers to present their IDs and provide address and telephone information when necessary. Previously, only clients whose transactions totaled $3,000 or more were asked to submit personal information.

“All exchange offices in Turkey are closing down to protest the unlawful regulations,” the Authorized Institutions of Turkey Platform tweeted.

“The new rules will undermine the authorized institutions in Turkey. If they are not revoked, I will have to shut down my company at the end of 2022,” Çabuk said.

The new rules also caused consternation and prompted concerns that they may be used as a way of profiling.

Turks have been buying foreign currencies to protect themselves against a weakening lira and growing inflation, which rose to just shy of 20 percent in September.

The Turkish lira has been weakening since the central bank unexpectedly cut interest rates on Sept. 23.