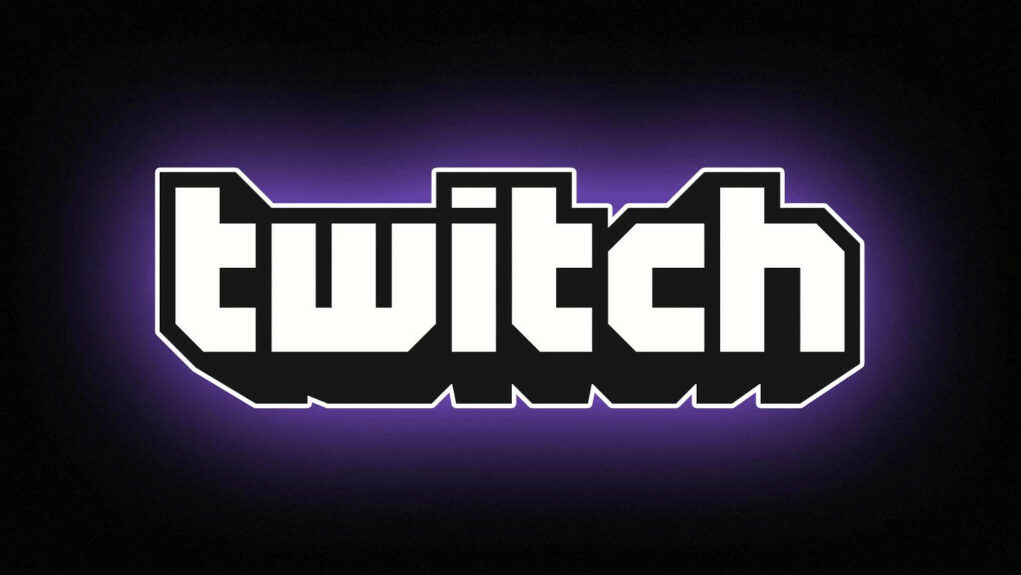 Twitch spokesperson has announced the Amazon-owned platform that focuses on video game live-streaming has taken action against Turkish streamers who abused the platform’s monetization systems for purposes of money laundering, BBC Turkish Service reported on Wednesday.

It was alleged that $9.8 million was laundered through Twitch’s system for supporting streamers with “bits,” with the involvement of streamers located primarily in Turkey. “Bits” are the virtual goods used on the platform; they are bought using actual money and can be gifted to streamers to support their work.

The scandal came to public attention after the platform’s database was leaked online on October 6, 2021, exposing a list of the site’s highest earners. Looking at this list, some users realized that some streamers with very small audiences were earning a lot of money.

The scam worked as follows: Hackers stole credit cards or obtained them from the dark Net and arranged with the streamers to donate money to them using bits, and the streamers refunded 70-80 percent of the money back into bank accounts owned by the hackers, keeping the rest.

Twitch indicated they took action against 150 streamers in September for abusing its monetization tools, Dexerto reported.

“Recently, members of the Twitch community have expressed concerns toward the legitimacy of some creators’ revenues in Turkey. We want to assure our community that we do not hesitate to take decisive action against accounts engaged in prohibited conduct,” a Twitch spokesperson said.

“We take efforts to combat and prevent financial fraud on Twitch on a regular basis, and, in September alone, we took action against over 150 partners in Turkey for abuse of our monetization tools.”

The platform stated that it would continue to identify and remove those streamers involved in financial activities in violation of the law or Twitch policies.

Bots were also allegedly used to watch ads from the streamers to accrue bits as well and donate them.

It was claimed that 300 members of the Turkish Valorant scene were allegedly involved in the scandal, including big names like Acend star Mehmet Yağız “cNed” İpek’s brother “deNc,” Upcomer reported.

Although Riot Games Turkey is expected to levy bans against the players involved, Riot Turkey has yet to issue any bans at the moment and released a statement about the scandal.

“We are aware of the ongoing situation and are following it closely,” Erdinç İyikul, the country manager for Riot Turkey, said in a statement. “Due to the sensitivity of the issue, we can only decide on any actions to take based on the necessary investigations from relevant authorities. We haven’t taken any action yet or shared any information around our plans.”

According to Upcomer, several professional players and others have admitted involvement. Semih “LEGOO” Selvi (a longtime Turkish FPS player), Alihan “deNc” İpek (the brother of Acend player Mehmet Yağız “cNed” İpek) and Ekrem “Logicman” Aydın have all admitted to involvement in the scandal in some form

The scandal came as a shock to non-corrupt Twitch streamers in Turkey as they launched a movement called #TemizTwitch (#CleanTwitch).

Main opposition Republican People’s Party (CHP) lawmaker Gürsel Tekin lent support to the #TemizTwitch movement by presenting a motion to the Ministry of Treasury and Finance, calling for the Financial Crimes Investigation Board (MASAK) and other relevant Turkish state institutions to investigate the scandal.