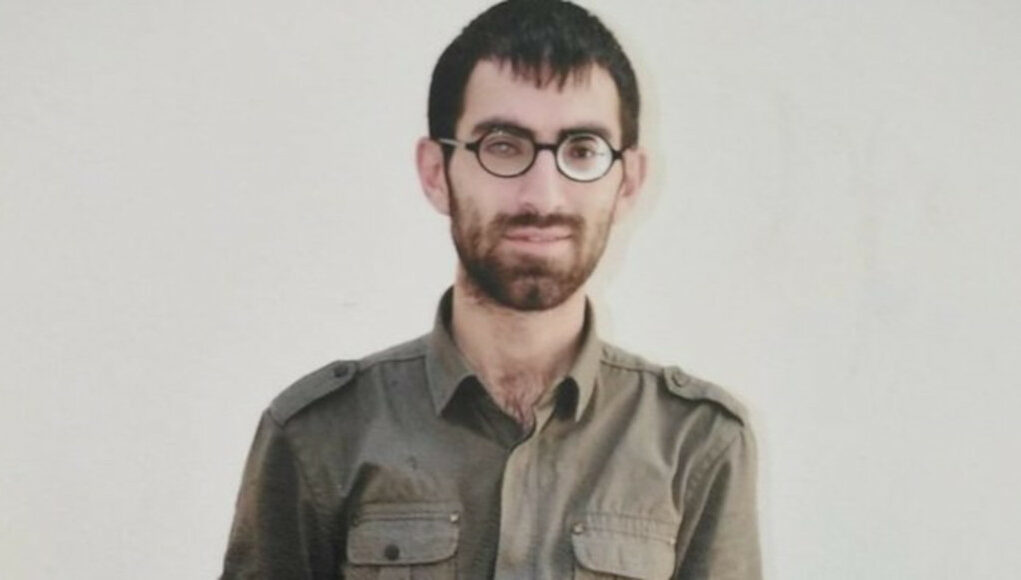 The mother of Devrim Ayık, 31, an imprisoned journalist suffering from a critical illness, has appealed to authorities for the urgent release of her son, the Stockholm Center for Freedom reported, citing the Bianet news website.

According to Hülya Ayık her son said he was in constant, agonizing pain from Crohn’s disease, a type of inflammatory bowel disease. A part of Ayık’s intestines were removed in 2017 before he was arrested, but suffered a relapse in prison, and another section of his intestine was removed.

Hülya Ayık said her son did not receive proper care in prison and that his disease had progressed. “When I call him, he always sounds weak,” she said. “He tells me that he is always in bed and tries to forget the pain by sleeping.”

Ayık was arrested for alleged membership in a terrorist organization. He was working for the pro-Kurdish, left-wing Free People’s Magazine (Özgür Halk Dergisi). The İstanbul 12th High Criminal Court previously ruled that publication of the magazine be stopped for supporting the outlawed Kurdistan Workers’ Party (PKK).

The headquarters of the magazine has also been subject to police raids for disseminating terrorist propaganda.

Turkey, in addition to the US and the EU, designates the PKK as a terrorist organization.

Ayık does not have vision in one eye and his cell-mates help him with his daily needs. According to his mother, Ayık is made to stay in a solitary quarantine cell each time he goes to the hospital, which makes matters even more complicated.

“Sometimes the prison administration does not know which doctor he needs. They send him to the wrong department so he needs to make another visit, this time to the right doctor. These multiple visits mean that he needs to quarantine longer upon return,” she added.

Quarantine cells in Turkish prisons are notorious for their poor conditions and overcrowding.

Hülya Ayık said they had appealed for his release multiple times but their petitions were unanswered.

Ayık was released in March 2020 due to the COVID-19 pandemic. He was re-arrested in January 2021 despite the rise of COVID-19 cases in prisons.

Ayık is currently in a prison in Eskişehir province. Hülya Ayık said she had not been able to see her son since July because she lives in Antalya, more than 400 kilometers from Eskişehir. COVID-19 restrictions imposed in prisons have also prevented her from seeing her son.

Contact visitation in Turkish prisons has not been allowed since the beginning of the pandemic despite the elimination of restrictions for such large gatherings as weddings and concerts.