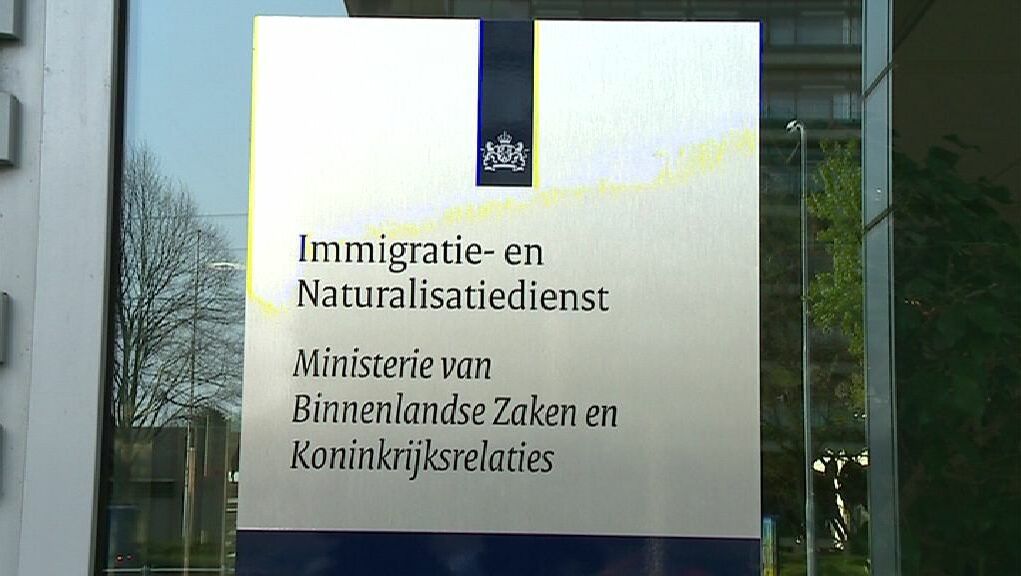 The number of Turkish citizens who have sought asylum in the Netherlands this year has skyrocketed, according to statistics released by the country’s Immigration and Naturalization Service (IND), BBC News Turkish service reported on Monday.

So far 2,250 Turkish citizens have applied for asylum in the Netherlands for the current year, a large increase over the annual maximum of 1,300 since 2018.

The number of Turkish citizens seeking asylum in the Netherlands is continuously increasing, according to the IND.

Turks constitute the third largest group of asylum-seekers in the Netherlands after Syrians and Afghans.

Immigrants from Turkey, however, represent the largest ethnic group in the Netherlands, which has a population of 17 million. There are 427,562 Turks in the country who have not yet become Dutch citizens. Most of them have come to the Netherlands under a family reunification scheme.

Martijn van der Linden from the Dutch Refugee Council told the Trouw daily that asylum applications are starting to increase after a slowdown due to the COVID-19 pandemic.

Turkish citizens have recently been seeking asylum not only in the Netherlands, but also in Germany and France, according to van den Linden.

The Dutch expert said Turkish citizens seeking asylum in European Union countries consist mainly of members of the Gülen movement in the wake of an abortive putsch in July 2016, while there are also applications from the pro-Kurdish and dissident groups.

“There are now more people at risk, and they have something to fear,” van der Linden told Trouw. “Journalists, teachers, human rights advocates and anyone involved in civil society work face the risk of arrest. They are generally well-educated people. Kurds and even individuals who are politically active in some manner are not safe. The Netherlands accepts 98 percent of these applications.”

According to a statement from Turkish Interior Minister Süleyman Soylu in February, a total of 622,646 people have been the subject of investigation and 301,932 have been detained, while 96,000 others have been jailed due to alleged links to the Gülen movement since the failed coup. The minister said there are currently 25,467 people in Turkey’s prisons who were jailed on alleged links to the Gülen movement.