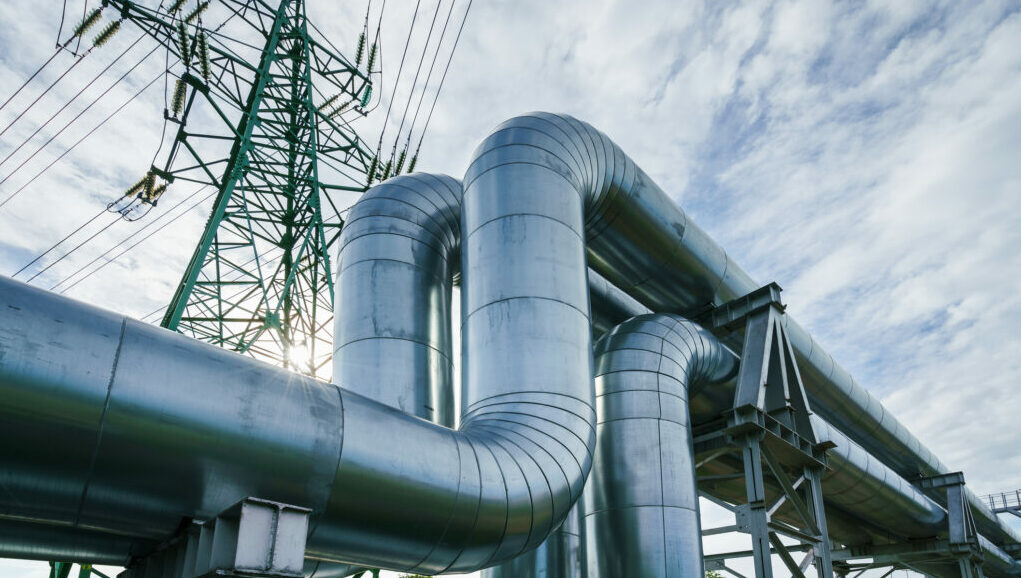 Turkey’s Justice and Development Party (AKP) is under growing criticism for recent price hikes in natural gas for industrial sites and power stations, which are feared to cause further strain for the industrial sector.

Turkey’s Petroleum Pipeline Corporation (BOTAŞ) announced on Monday that the price for November of natural gas will be increased by 48 percent for industrial sites and 46 percent for power stations.

The rate for power stations was increased by 46 percent to TL 4,000 per 1,000 cubic meters for September.

Natural gas prices are adjusted on a monthly basis.

The move came after an increase of 15 percent was applied to natural gas prices for industrial sites and power stations in September.

Main opposition Republican People’s Party (CHP) leader Kemal Kılıçdaroğlu slammed the hikes, arguing that with the increases the government has put the entire burden on industry.

“There is no stopping with the price hikes. The price of liquefied petroleum gas [LPG] will be increased by 48 kuruş after a price hike of 93 kuruş in October. They have increased the price of natural gas by 48 percent and put all the burden on industry. They know industry will have to reflect the price hikes in their products. Then they will start to blame industrialists for price hikes as they did for supermarkets. Everyone else is guilty and they are innocent,” he tweeted.

Rifat Hisarcıklıoğlu, president of the Turkish Union of Chambers and Commodity Exchanges (TOBB), too, was critical of the price hikes.

“Turkey needs more production, investment and employment. The 48 percent price hike for natural gas sold to industry will push product cost and inflation. We have to give greater support to products and investment and preserve the competitiveness of our industry,” Hisarcıklıoğlu tweeted.

Memiş Kütükçü, head of the Higher Board for Organized Industrial Zones, indicated on Bloomberg HT TV that recent the increases in energy prices have been exerting extraordinary stress on industry.

Kütükçü noted that the price of natural gas has increased by 147.5 percent since the beginning of the year, adding: “Price hikes for natural gas mean price hikes in electricity. When the costs of gas-fired power stations increase, this results in an increase in the market clearing price. This, in turn, increases the costs of organized industrial zones and independent industrial consumers that use electricity at this rate.”

The Turkish economy depends mostly on imports for energy, and increased energy prices due to rising inflation and depreciation of the Turkish lira against the US dollar introduce an additional burden on the country’s poorly performing economy.

Turkey, which has little oil or gas, is dependent on imports from Russia, Azerbaijan and Iran as well as LNG imports from Qatar, the United States, Nigeria and Algeria.